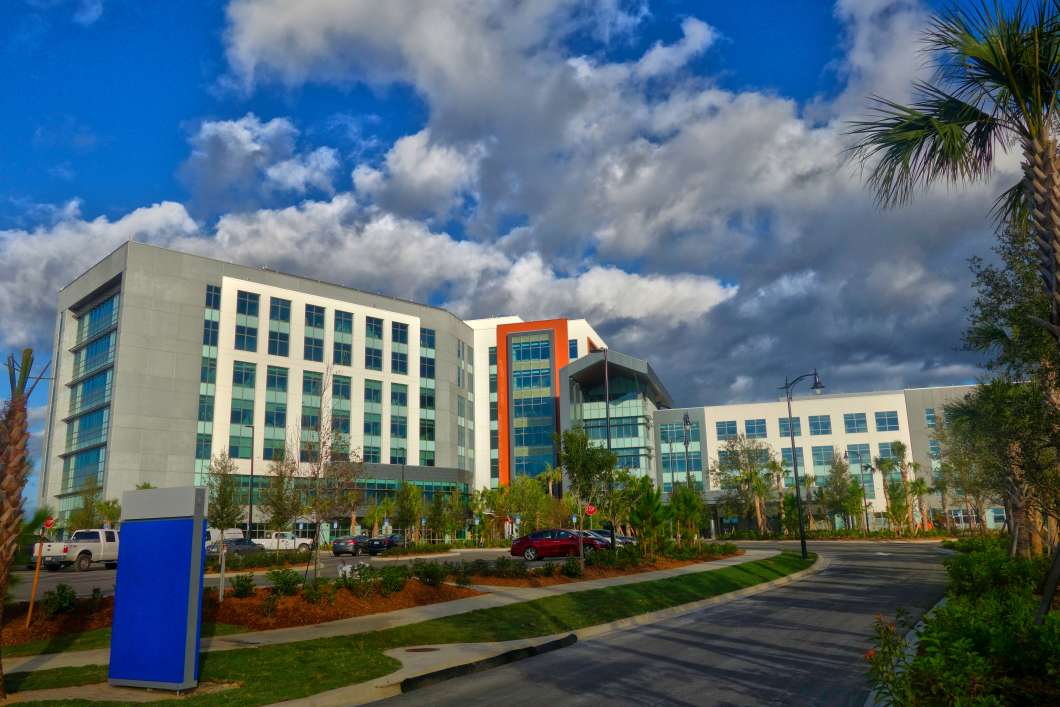 Florida Hospital is opening a new hospital in Apopka Wednesday.

That means patients going to the ER must now go to the new hospital on Ocoee Apopka road, as the Florida Hospital Apopka on Park Avenue is now closed. About 20 patients were moved as Florida Hospital opened the new campus.

“Most importantly, we go from no surgical access to four very large, state of the art operating rooms, as well as three additional procedure rooms for things like endoscopy and bronchoscopy,” Cook said. “And we’ll also open with two catheterization labs.”

Apopka is the second largest city in Orange County. The new hospital will have over 500 employees – more than twice as many as the old location. Longterm, Florida Hospital plans another location 11 miles away in Winter Garden.

Cook said they will build that one to match the Apopka hospital, so it’s not duplicating services.

“We’re looking at Apopka to be more of a cardiology and surgical facility, and Winter Garden becoming more of a specialty area in cancer,” Cook said. “Now, let me clarify that – they would both be full service basic community hospitals.”