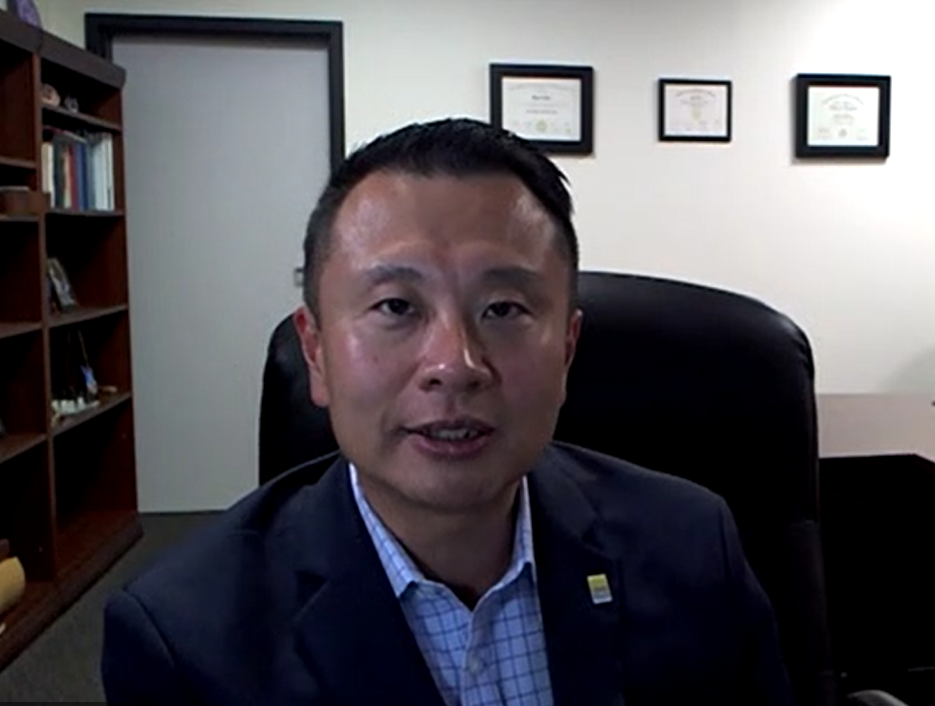 Florida has reported its first monkeypox case in a child under the age of four, but state department of health officials say they don’t expect the virus to spread in schools this year.

PRO TIP: I’m told new appointments for the monkeypox vaccine are added to the website every night around midnight. ⏱

We know these appointments book fast. Hope this helps! 🤞 https://t.co/wMBqVviHYS

Dr. Ulyee Choe is with the Florida Department of Health.

He says despite this case and at least eight other cases in teens throughout the state, he doesn’t expect there to be outbreaks of monkeypox in schools this fall.

“The school districts in general have protocols in place for any child presenting with a rash. Again, we will continue to monitor but we just, especially the K-12 we don’t believe it to be at this time a big driver for this outbreak.”

Choe says most children throughout the country who have been infected, have gotten monkeypox at home.

“The cases that involve especially young children are usually due to household contacts and household transmission from someone that is an infected individual.”

Choe says his team will continue to carefully watch the data and partner with schools if the situation changes.