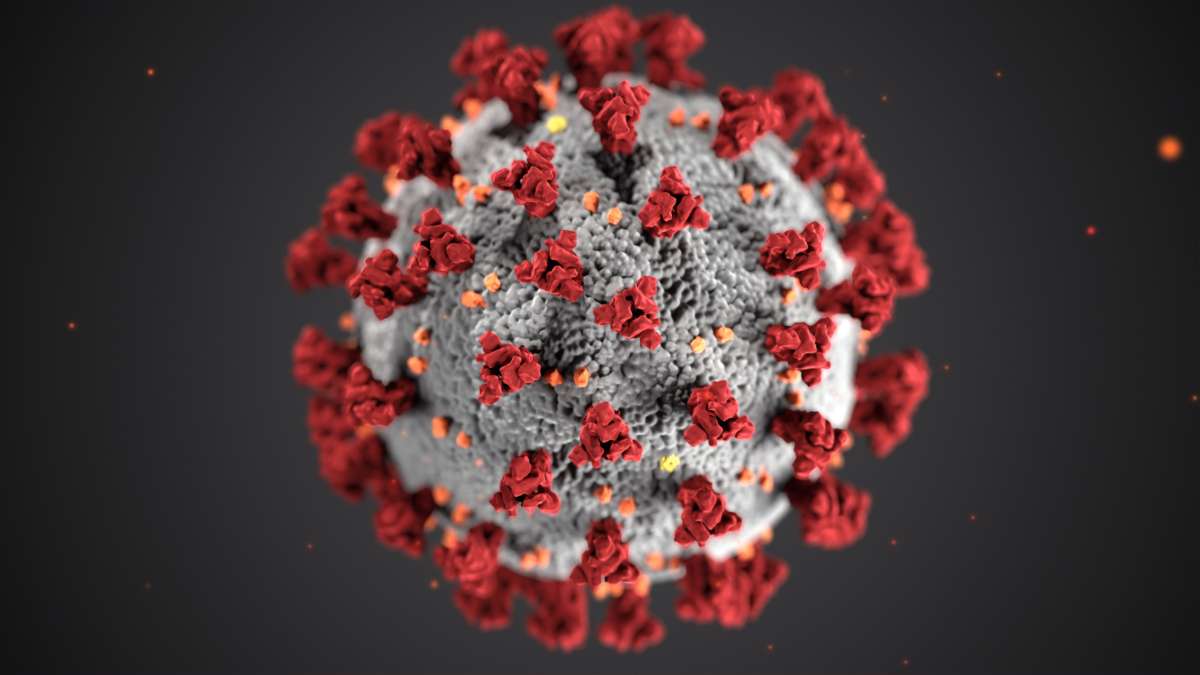 Two people who tested positive for the new coronavirus have died in Florida, marking the first deaths on the East Coast attributed to the outbreak in the U.S., health officials said Friday.

Helen Aguirre Ferre, a spokeswoman for Florida Gov. Ron DeSantis, confirmed the deaths on Twitter, writing the individuals were in their 70s and had traveled overseas. She promised in her tweet that updates would be provided regularly as they become available, and did not immediately respond to an email seeking comment Saturday.

.@HealthyFla has announced 3 new presumptive positive Florida #COVID19 cases: 2 in Broward County that are isolated and 1 in Lee County that is deceased. A previously-announced case in Santa Rosa County is also deceased. For #COVID19 updates, visit https://t.co/e1S8bGG26U

The announcement raises the U.S. death toll from the novel coronavirus strain to 16, including 13 in the state of Washington and one in California.

One of the Florida deaths was that of a man with underlying health issues in Santa Rosa County in Florida’s Panhandle, according to the statement. The health department added that the second death was that of an elderly person in Lee County, in the Fort Myers area.

The statement did not give immediate indications of where the two had traveled or whether officials were seeking to determine who they came in contact with.

One of the new cases was only confirmed after the person had died, according to the statement. A 65-year-old man and a 75-year-old man also tested positive Friday, both in Broward County, home to Fort Lauderdale. The state’s health department said both men have been isolated until public health officials clear them.

On Saturday, the Florida Department of Health tweeted another case was confirmed in Lee County, adding the individual was isolated and being appropriately cared for, but did not release the patient’s age, gender or whether they may have recently traveled.

.@HealthyFla has announced a new presumptive positive Florida #COVID19 case in Lee County: The individual is isolated and being appropriately cared for. For the total case count and more important information, visit https://t.co/e1S8bGG26U @CDCgov

Officials had previously announced that five Florida residents who had been traveling in China have also been quarantined elsewhere after testing positive for the virus.

Officials said the risk to those in the state remains low as most cases have concentrated in Washington state and California, where a cruise ship is being held off the coast after a passenger on a previous trip died and others became infected.

But at least in Miami, city officials canceled two large music festivals over fears that crowded events could spread the new virus more widely. It is not clear whether state officials will implement any other drastic measures ahead of Florida’s busy Spring Break season later this month.

Florida Gov. Ron DeSantis asked state lawmakers Friday for $25 million for health officials to use immediately in the state’s response to coronavirus.

DeSantis said he expects Florida to receive at least $27 million from the federal government, along with an extra $500,000 from the U.S. Department of Health and Human Services to immediately cover costs like lab equipment and staffing.