Florida health care marketplace enrollment reopens and could grow for 2022 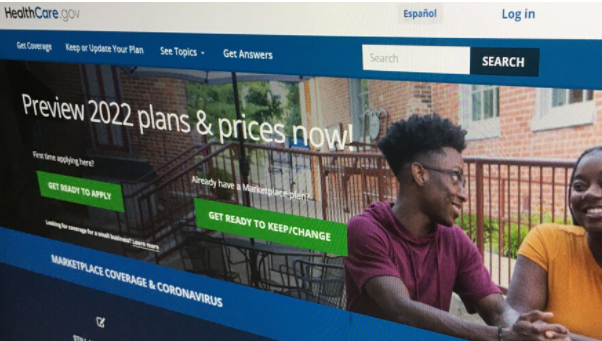 Open enrollment for the health care marketplace lasts until Jan. 15

More than 2 million Floridians got insurance coverage through the federal health care marketplace in 2021 – a number some expect that number to increase during the open enrollment period that starts today.

Florida is one of 12 states that did not expand Medicaid programs when the Affordable Care Act passed more than a decade ago. That leaves many low-income residents looking to the marketplace for plans – and subsidies to help pay for it.

The $1.9 trillion American Rescue Plan passed earlier this year included temporary, enhanced tax credits for the marketplace. Those same credits have been extended for plans through 2022.

Tampa-based Florida Covering Kids and Families provides enrollment counseling for people signing up for the marketplace. Program Director Jodi Ray said this will likely cause an increase in enrollment.

“I think what will cause more people to enroll is the fact that the enhanced tax credits will carry on into 2022 which will allow people to enroll and really be able to afford the coverage,” said Ray.

She said once people learn about the credits, they will tell friends who may not now have health insurance.

“We’ve got hundreds of thousands of people that can’t qualify for any other coverage they can afford. So we’ve left them, you know, in the lurch,” she said.

But if people want coverage on Jan.1, they must be enrolled by Dec. 15.

“We have so many more plans in the marketplaces this year in Florida. We’ve got new insurers, and many, many, many new plans. So it’ll behoove people to really shop around and take some opportunity to see what’s available, to see what they qualify for,” said Ray.

The spending bill currently in Congress is trying to close the Medicaid coverage gap in states without Medicaid expansion even further, which may provide new options for people as soon as 2022.