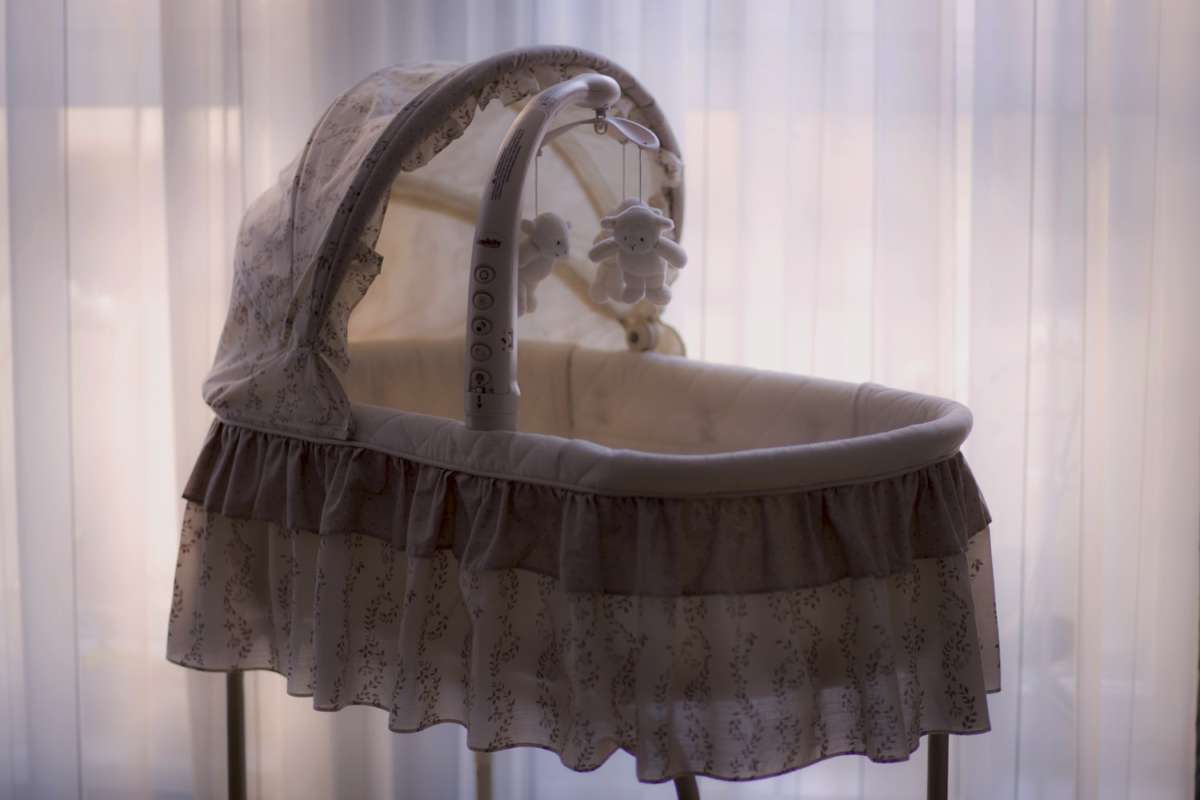 Four people are dead including a mother who was still cradling her now-deceased baby in what Florida sheriff’s deputies are calling a massive gunfight with a suspect they said was “ready for battle.”

Polk County Sheriff Grady Judd said the suspect was a former Marine who was dressed in full body armor when he was found outside a Lakeland home.

The sheriff said 33-year-old Bryan Riley appeared to be suffering from mental health issues. After exchanging gunfire with police and sheriffs, Riley was shot once and left the home to surrender.

Judd said during a news conference that authorities found an 11-year-old girl alive inside the home.