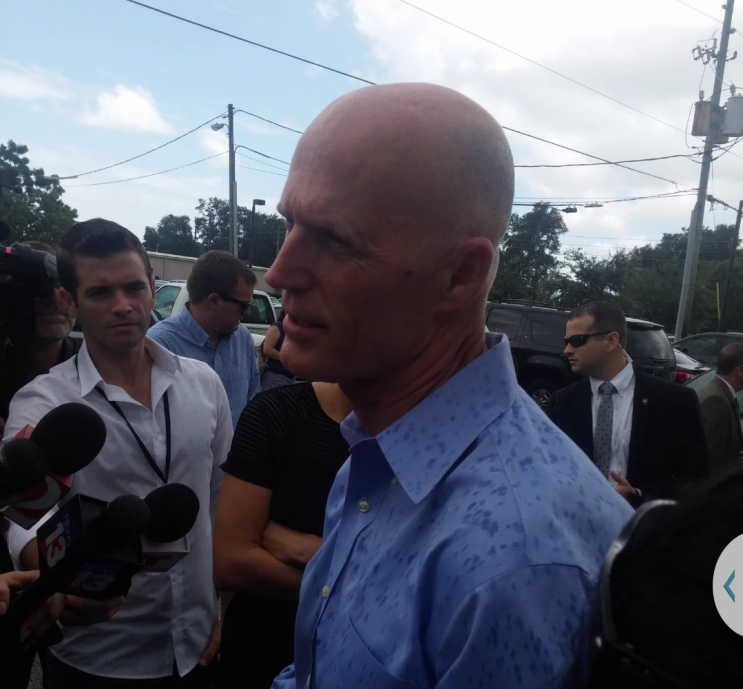 As the FBI continues its investigation into the Pulse nightclub shooting, Gov. Rick Scott said this is still a time to mourn the lost. Scott attended the funerals and viewing of some of the victims, and says there will be a time when we need to assess how to move forward.

“I think once you get through all of this we have to sit down as a society and say how do we make our society better? I clearly think we got to think about how we gotta say this is it, we’re not going to let this happen again, we gotta destroy ISIS, we gotta say radical Islam doesn’t belong in our country,” said Scott.

Republican State Representative David Santiago of Deltona, who is also running for the sixth Congressional District, echoes the governor’s resolve against ISIS and proposes other measures.

“What I would say is a Congressional declaration of war on ISIS, make it known, giving our law enforcement community the tools to get the job done, securing our nation’s borders, a stronger vetting process of all who seek to come to this country,” said Santiago.

Investigators say there’s no evidence the shooter acted under the direction of a foreign terrorist group.

Santiago said he’s a strong advocate of the 2nd Amendment for law-abiding citizens and he doesn’t think gun control is the solution.

The U.S. Senate is scheduled to vote on several gun control measures Monday.