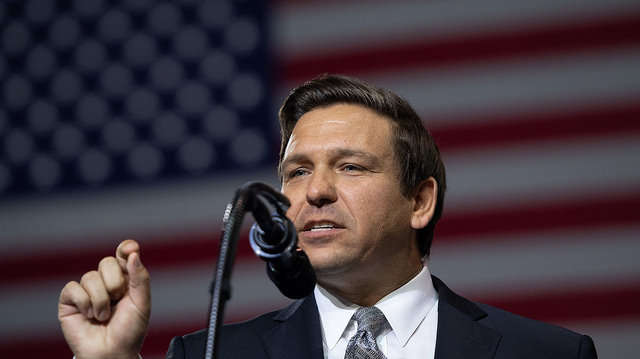 The first Clemency Board meeting of his tenure saw long-sought posthumous pardons granted to four African-American men accused of raping a white woman in a 1949 case now viewed as a racial injustice. Of the men known as the Groveland Four, one was killed before he could be charged and the other three were convicted on dubious evidence. Two of the men were shot – one fatally – by the Lake County sheriff on their way to a retrial.

DeSantis confronted the state’s languishing medical marijuana laws late last week, when he gave state lawmakers a mid-March deadline to end a ban on smokable medical marijuana and loosen limits on treatment center licenses. He announced a plan to drop challenges to related lawsuits if the legislatures fail to act, effectively leaving the issue up to the courts.