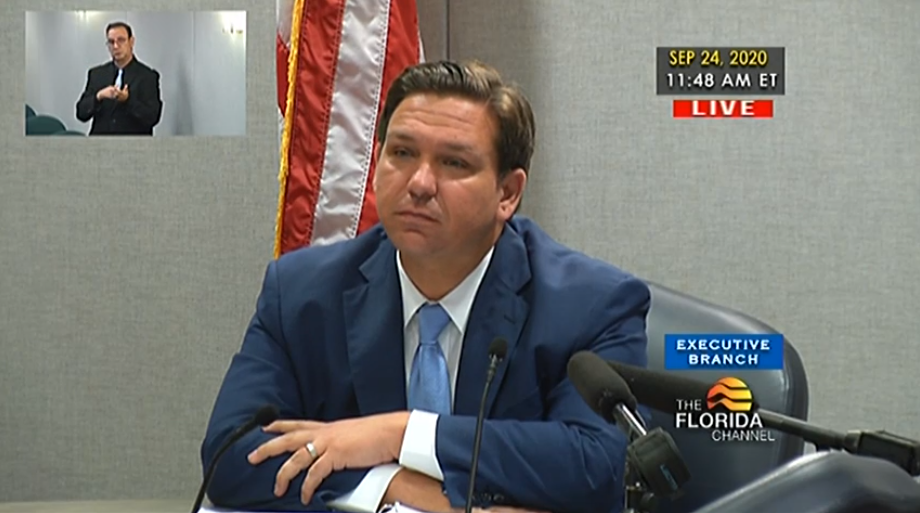 DeSantis says he will extend the deadline that expired Monday until 7 p.m. Tuesday.

The announcement came shortly after a state official told The Associated Press that at times more than half a million attempts an hour hit the system Monday.

The official spoke on condition of anonymity because they were not authorized to speak publicly about the issue.