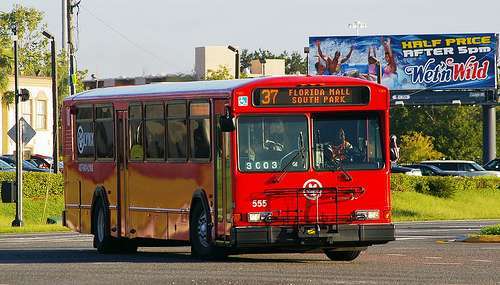 Broduer points to Volusia County’s Votran system run by a company out of Texas. He said Votran’s been more efficient with its private sector management. Broduer now wants not only Orlando’s Lynx system to look for private management, but all transit authorities to seek it out.

Lynx CEO John Lewis said Lynx already outsources its paratransit and express routes, but the board is against private management. “Just a blanket outsourcing of management of Lynx or transit companies, I’m just curious what benefit that would bring to central Florida and our riders,” said Lewis.

Lewis said federal benchmarks show Lynx out-performs the transit system in Austin, Texas, which is run by a private company.