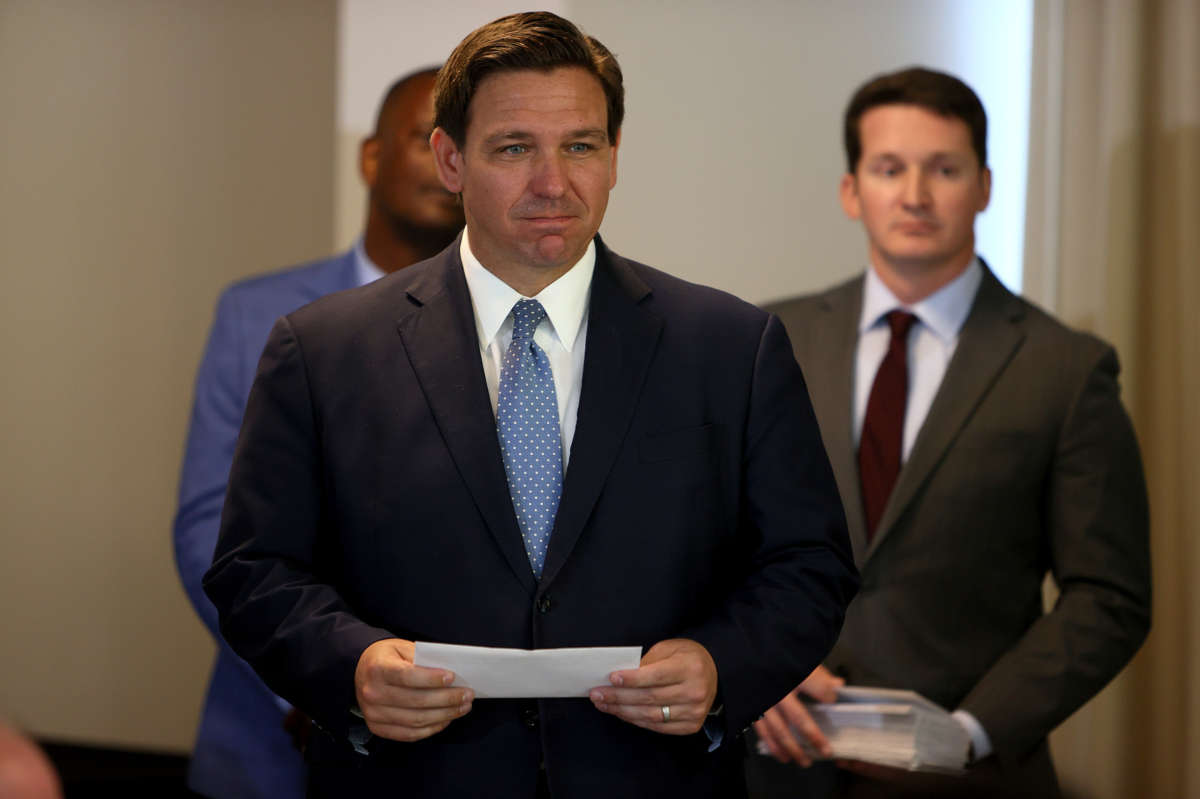 Florida Gov. Ron DeSantis has announced the state’s next surgeon general, who falls in line with the governor’s belief that vaccine mandates during the pandemic are unnecessary.

Dr. Joseph A. Ladapo, who was most recently a researcher at the UCLA and is a graduate of Harvard Medical School, was tapped by DeSantis on Tuesday to serve as both surgeon general and secretary of the state’s department of health.

“Florida will completely reject fear as a way of making policies in public health. So we’re done with fear. That’s something that unfortunately has been a centerpiece of health policy in the United States ever since the beginning of the pandemic,” Ladapo said during a news conference.

“This idea that people don’t get to make their own decisions on issues of health related to their own personal health is wrong,” Ladapo said, answering questions from reporters. “Vaccines are up to the person, there’s nothing special about them compared to any other preventive measure.”

“It’s been treated almost like a religion, it’s just senseless,” he said.

Ladapo also said that there was too much emphasis on measuring public health by how many COVID-19 cases there are in an area, and not enough focus on the impact of pulling children out of schools during the pandemic, particularly children with disabilities.

“Our interest in public health will truly be public health. It will not be one thing or whatever the flavor of the month is,” he said.