Florida gov defends the right to choose whether to vaccinate 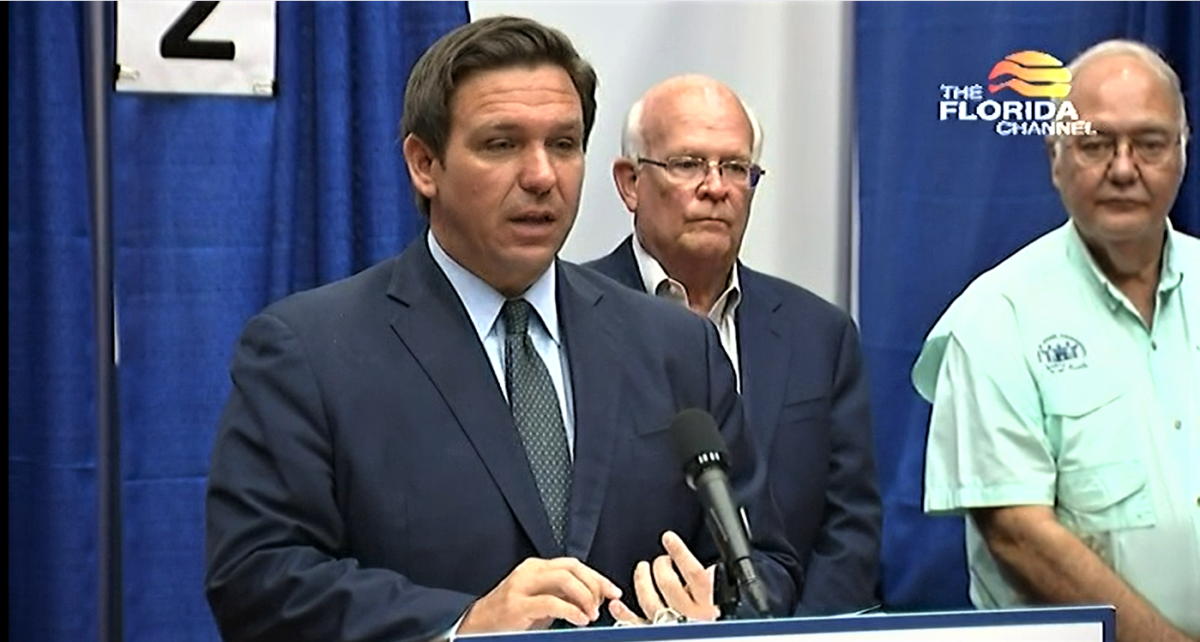 TALLAHASSEE, Fla. (AP) — Republican Florida Gov. Ron DeSantis says people who decide not to get a COVID-19 vaccine might be making the wrong choice, but he defends their right to choose.

Speaking a day after holding a news conference to condemn vaccine mandates, DeSantis agreed Tuesady that vaccines save lives.

The comments came a day after a campaign-like event Monday, when DeSantis criticized local government and federal vaccine mandates.

Several Gainesville city employees spoke at the event, saying government shouldn’t force them to get vaccinated.

One said vaccines change people’s RNA, which has led critics to say DeSantis is spreading anti-vaccine theories. But DeSantis said he doesn’t share the opinion.