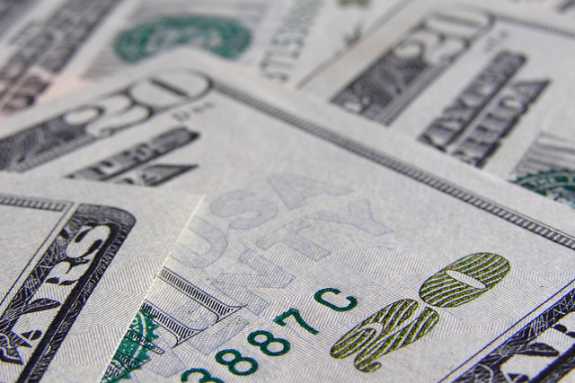 Medical marijuana, education, and funding programs to lure businesses and tourists to the Sunshine State. These were some of the sticking points for lawmakers and Governor Rick Scott in a contentious session.

From the federal budget to Florida’s budget, lawmakers reached a deal with Governor Scott and they’ll head into a special session to hammer out the details tomorrow. Political Analysts Dick Batchelor and Michelle Ertel weighed in on the budget, the governor’s race and more with 90.7’s Matthew Peddie.

One of the loose ends is the rollout of medical marijuana.

“I think they’ll bring it up in special session,” said  Batchelor.

I think being that it’s a constitutional amendment, it’s so popular, dispensaries, the first one opened in Orlando just recently. So, I think we’re well down the road,” he said.

Gubernatorial candidates are campaigning around the state, and Ertel says she’s expecting more candidates to get in the race on the Republican ticket.

“A real wildcard that’s been whispered about is Roger Stone,” says Ertel.

“He was Richard Nixon’s dirty trickster, and he worked neck and neck with Donald Trump to get him elected. This guy has got some personal net worth, he’s got a network,” she says.