Florida freestyler Reverse aims for the world title in Chile 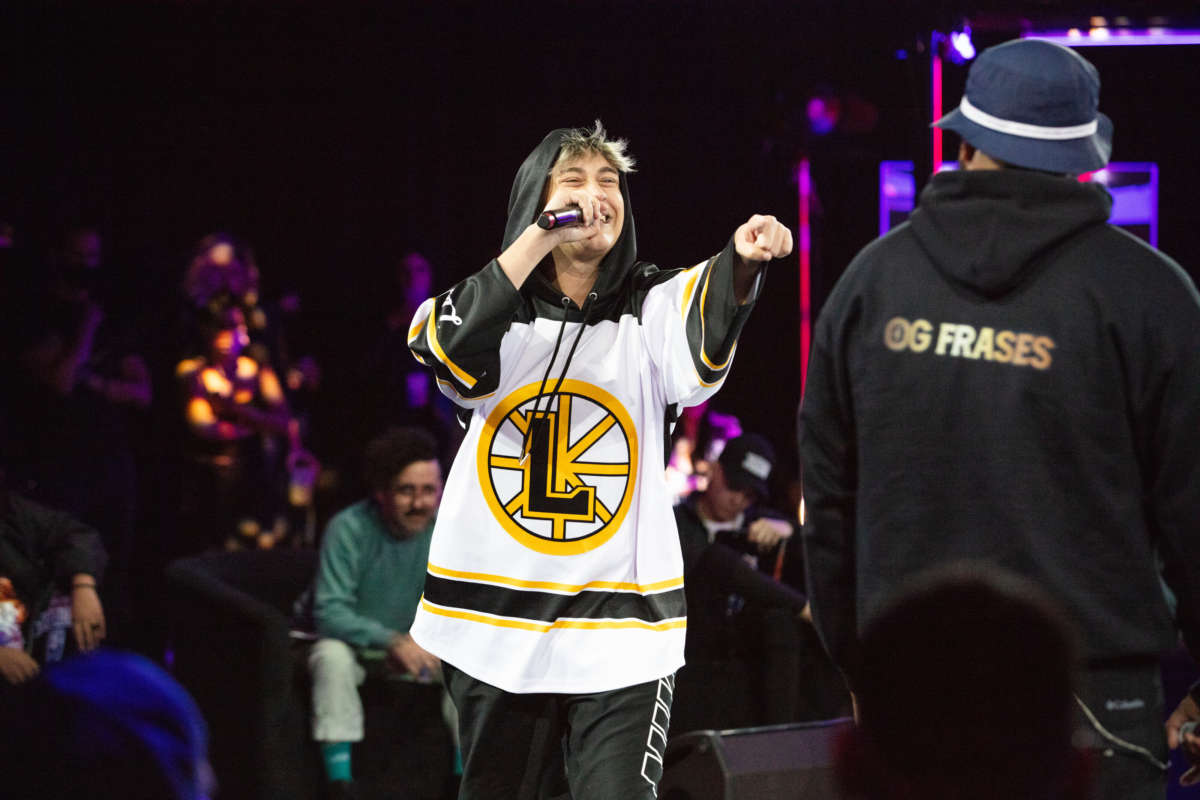 The US national champion for the Red Bull Batalla, the Spanish language freestyle rap battle competition, is a 19-year-old Cuban who lives in West Palm Beach.

Reverse- aka Marcos-  heads to Chile for the Red Bull Batalla international final on December 11th, and the chance to be crowned the best Spanish-speaking freestyler in the world. He joins Intersection to talk about the world of competitive freestyling.

“You basically have to improvise. You don’t know what you’re gonna say. It’s two people against each other,” says Reverse.

“Sometimes guys get, like, words or objects or different things. So you can improvise about that. So you can show that you’re actually improvising. And that’s it. The one who convince the judges…wins, goes to the next round.”

During the national final in September, Reverse says he accidentally saw inside the box of random objects he was supposed to improvise about before before his turn, so he had to quickly come up with a new strategy.

“That was a really crazy moment. That had never happened ever, in any final,” he says.

“I was like, you know what, I saw the objects by accident. I don’t want to rap like that, because that’s not really freestyle. I’m not improvising. So I wanted people from the crowd to throw me objects. And I will improvise with those objects. So that’s why people throw me shoes, phones, and all that stuff.”

Reverse says he was inspired to start freestyling after watching Eminem’s movie 8 Mile, but he only started rapping a couple of years ago.

“I saw 8 Mile when I was like nine years old, eight years old around that time. And, you know, I really liked the confrontation that you see in those rap battles, but I never knew that they did that in real life. So when I was like, 17, 18, I was getting out of a soccer match. And I saw these people rapping, you know, outside of the field. And I tried, I liked it.”

He says the confrontation stays on the stage.

“It’s like boxing matches, you can destroy each other on the stage, but we are all friends.”