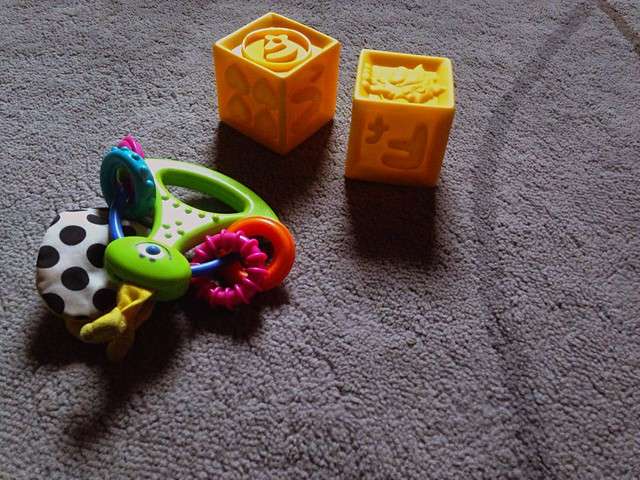 No fetal heartbeat bill has become law yet. But a conservative state Supreme Court and support from the legislature and Governor Ron Desantis could change this. Photo: Flickr Creative Commons

Kristen Erichsen was in high school and homeless when she found out she was in her first trimester.

“My Mom and I had been evicted three times already that year. She didn’t have a job. I was too young to get a job.”

Around the same time Saleshka Acevedo a young wife and mother found out she was in her second.

“My husband at the time he was laid off of work and I was the only one that was working taking care of our two children at the time.”

Both pregnancies were unplanned and both women knew they wouldn’t be able to parent.

Kristen Erichsen and Saleshka Acevedo were considering abortions. Florida law requires health providers perform an ultrasound before they can terminate a pregnancy.

Erichsen went to a Planned Parenthood clinic for her ultrasound.

“I mean seeing an ultrasound didn’t change any of the circumstances in my life that made it impossible for me to be a parent.”

Acevedo went to the pregnancy crisis center Options for Women for hers.

Both women decided to look at the ultrasound photos but made different decisions: Erichsen chose abortion and Acevedo chose adoption.

If a fetal heartbeat bill-introduced by Republican Senator Dennis Baxley and Republican Representative Mike Hill becomes law, it would take away one of these options. Once a heartbeat is detected the woman would have to carry a pregnancy to term unless it threatens her life or she’s the victim of rape or incest.

“I don’t think that it will have a significant impact on the actual number of pregnancy terminations that happen in the state. It’s a shocking degree of government overreach.”

But Reid says the bill would make it harder for patients to get an abortion. He says a fetal heartbeat develops around the sixth week. That’s before most women even know they’re pregnant.

Across town a volunteer at JMJ Pregnancy Center talks to a mom and baby.

Women’s rights advocates say pregnancy crisis centers intentionally mislead women into thinking they perform abortions in order to counsel them against it. But JMJ makes it clear it does not terminate pregnancies. It does provide ultrasounds along with counseling and baby clothes and formula. Director Mary Anne O’Shea says ultrasounds do change women’s minds.

O’Shea says women shouldn’t be forced to get invasive procedures like vaginal ultrasounds which would be required in some cases to detect a fetal heartbeat. But she does want to see abortion restricted in Florida.

No fetal heartbeat bill has become law yet. But a conservative state Supreme Court and support from the legislature and Governor Ron Desantis could change this.

That’s why Kristen Erichsen and Saleshka Acevedo are following the bills closely. Their opinions about abortion might be different but they both want to see more support for women in similar situations.

Erichsen wants to make it easier to prevent unplanned pregnancies.

“Getting rid of abstinence only education. Making birth control and contraceptives available to everyone for free.”

“If they understood more about adoption and the resources that are available to them. I feel like that also plays a huge role.”