Florida felon purge would be too late for this election 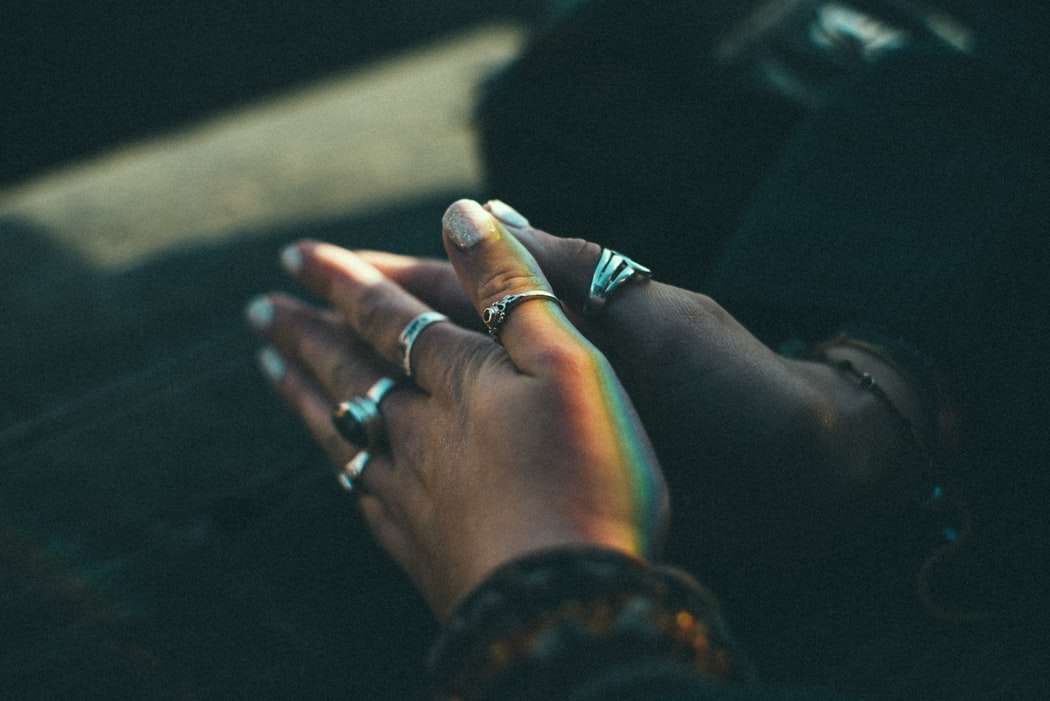 FORT LAUDERDALE, Fla. (AP) — The agency that oversees Florida’s elections says it will soon send a list of felons who remain ineligible to vote to the counties for a possible purge.

They called it an attempt by Republican Gov. Ron DeSantis’ administration to create confusion before the Nov. 3 election.

The state says it is simply informing counties they will soon be notified of which felons have not paid their required fines and remain ineligible to vote.

The counties would still have to notify the impacted voters, a process that would take about two months.