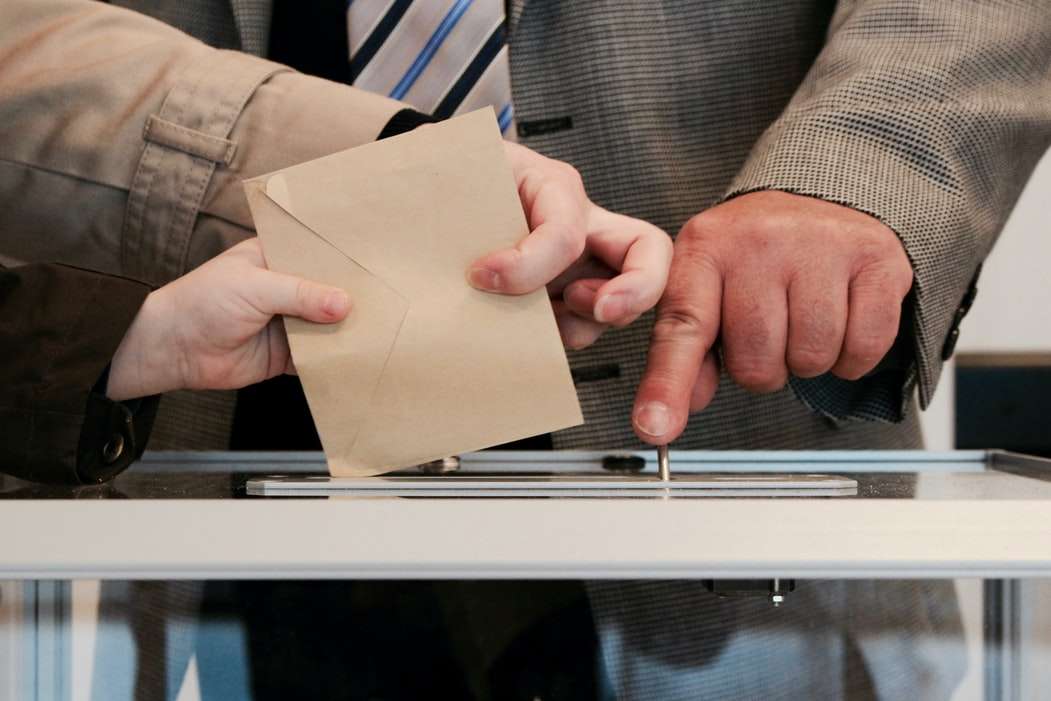 With millions of votes already cast in the November general election, Secretary of State Laurel Lee has asked the Florida Supreme Court to reject a last-minute attempt to kill a proposed constitutional amendment. WFSU’s Gina Jordan has more.

The ballot’s Amendment 3 would overhaul the state’s primary-election system.

Lee’s attorneys blasted an emergency petition filed last week that seeks to block Amendment 3. The petition was filed on behalf of opponents who contend the proposed changes in the primary system would make it harder to elect Black candidates.

Lee’s attorneys said the state doesn’t take a position on the merits of the arguments raised in the petition, but that they should have been raised months ago, instead of after voting had already started.

Amendment 3 would enable all voters to vote in the primaries, and the top two candidates – regardless of party affiliation – would go on to the general election.