Florida Dreamers Look Back on a Decade of DACA 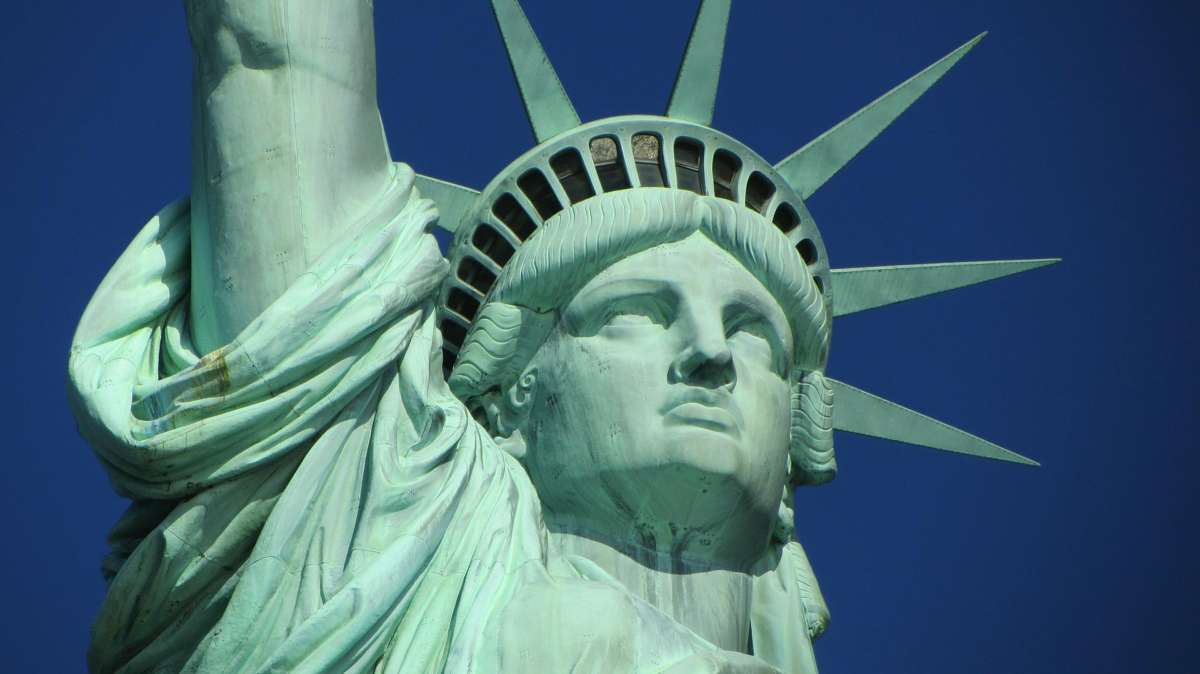 Wednesday marks ten years since the Deferred Action for Childhood Arrivals or DACA took effect in the US, but a federal court hearing in July could strike down the policy altogether.

Ivan Vazquez is a junior at Florida International University where he is studying nutrition, with the goal of becoming a dietician in the next few years.

Vazquez moved to the U.S. from Mexico when he was 12 years old. He says he wants to continue to build his life here.

But on the 10 year anniversary of DACA, Vazquez says he’s more frustrated than ever that more hasn’t been done to guarantee a path to U.S. citizenship for Dreamers like him, especially as another federal court case challenges the policy.

“We have worked hard. We have proven ourselves that we are role models. We’re not committing crimes. We’re not not doing any unlawful activities. We’re working. Many of us are attending college. And we’re just trying to provide for ourselves, our families and continue making this country great, you know.”

He says this country is the only one he’s ever known.

“I hope that by the end of this administration before the end of this administration we’ll have a clear pathway to citizenship. I’m not asking for an expedited line. I’m just saying I don’t mind if I have to get a green card and have a green card for six years, or even any other special or additional requirements, paying a fine, OK. But as long as we have a clear way and a pathway for us to be able to get a citizenship you know.”

If DACA is overturned, some 24,000 Dreamers in Florida and more than 600,000 across the country could be deported.