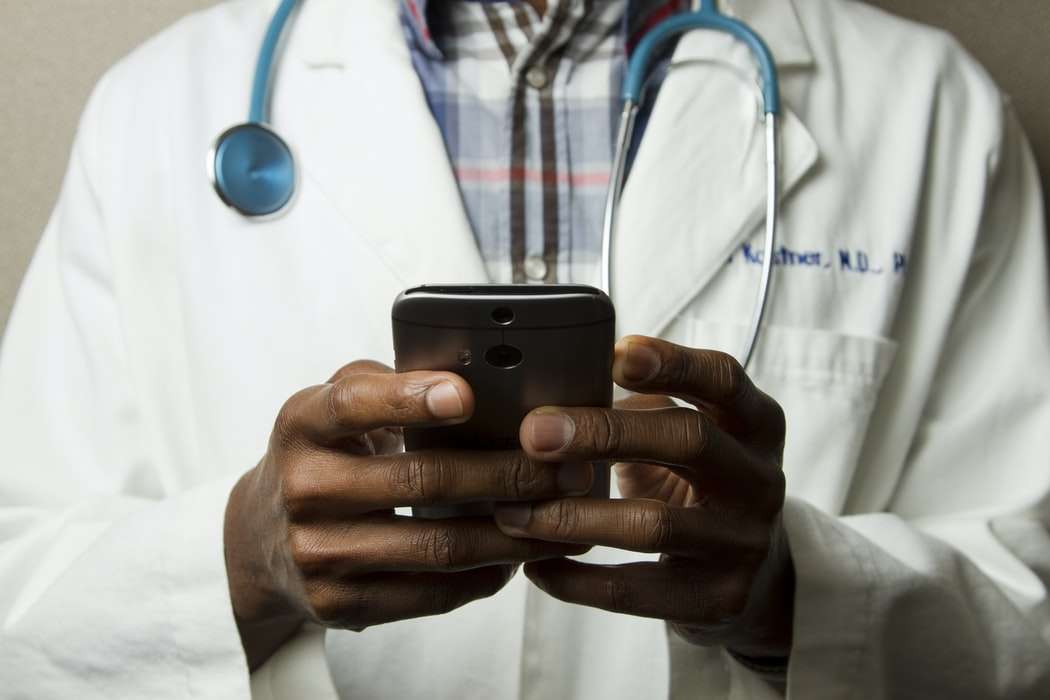 Today’s the last day to register to vote in Florida for the November election. And this election is happening during a global pandemic. Doctors and other healthcare workers in South Florida and around the country want people to see how their vote is connected to their health.

A fierce competition is underway.

Vishnu Muppala and Yumiko Nakamura are both fourth year medical students. He’s at Florida Atlantic, and she’s at the University of Florida.

“I don’t want to say UF has a pretty solid lead.”

“I feel like there’s a technical issue at Florida Atlantic University.”

The game is registering voters like other students on their campuses or patients at COVID-19 testing sites.

The competition may be fun, but it has a serious goal: It’s part of a national effort to show people that voting is just as important for public health as having access to healthy food or medical care.

“The people who are the most disempowered in terms of their health, maybe who have a disability or are suffering from mental health issues, they’re the ones that are least represented. And that’s important because health policies at the end of the day tend to impact that group of people more.”

“So if they’re planning on voting on Election Day, but they are in the hospital, well, who is going to hold the pager, [or who’s going to make sure the medical student or the resident or the fellow is able to go vote] if they’re not able to do it during regular voting hours?”

Saranya Loehrer is a doctor by training. She’s the founder of Vote Health 2020 — a national campaign from health professionals who want more patients and doctors to vote. The medical students’ voter registration drive is part of it.

On the Vote Health 2020 website, there are flyers that show drawings of voters wearing masks, using hand sanitizer and distancing from others.

And they lay out the other options: like voting by mail and early voting.

“It is making sure that everybody has the right and the ability to vote. And in the context of a pandemic especially, but always, that they can do so as safely as possible.”

Many of these projects are non-partisan, but some doctors say they’re disappointed with how Republican leaders in Florida and nationally have handled the COVID-19 pandemic.

“You need to vote like your health is at risk because it is in this election.”

Dr. Mona Mangat is an allergist and immunologist in St. Petersburg, and she’s part of a national left-leaning group called Committee to Protect Medicare.

“So I’m doing everything I can to ensure that my patients vote safely. I would like anyone to reach out to their trusted doctor, whoever that might be, to create a voting plan.”

Health care unions are also working on getting out the vote.

Melissa Grier works in the dietary department at a Broward County hospital. She’s a member of Florida’s largest healthcare union – the 1199 SEIU which has endorsed the Democratic presidential candidate Joe Biden.

“Well, I don’t just see it on television. I work at the hospital. I have seen the suffering of COVID-19.”

“The elderly, and then you will also have sick people or people that just can’t get out.”

“Just because of the high density of Black and Brown voters that we’re trying to, to get out. But that doesn’t mean that that’s just our focus. We’re also talking to everyone under the sun who’s a registered voter to make sure that they go out and get out the vote.”

Morales is Latino, and he says many of the union’s members are people of color. They feel like politicians haven’t done much to help them.

The only way to change that, he says, is to vote.