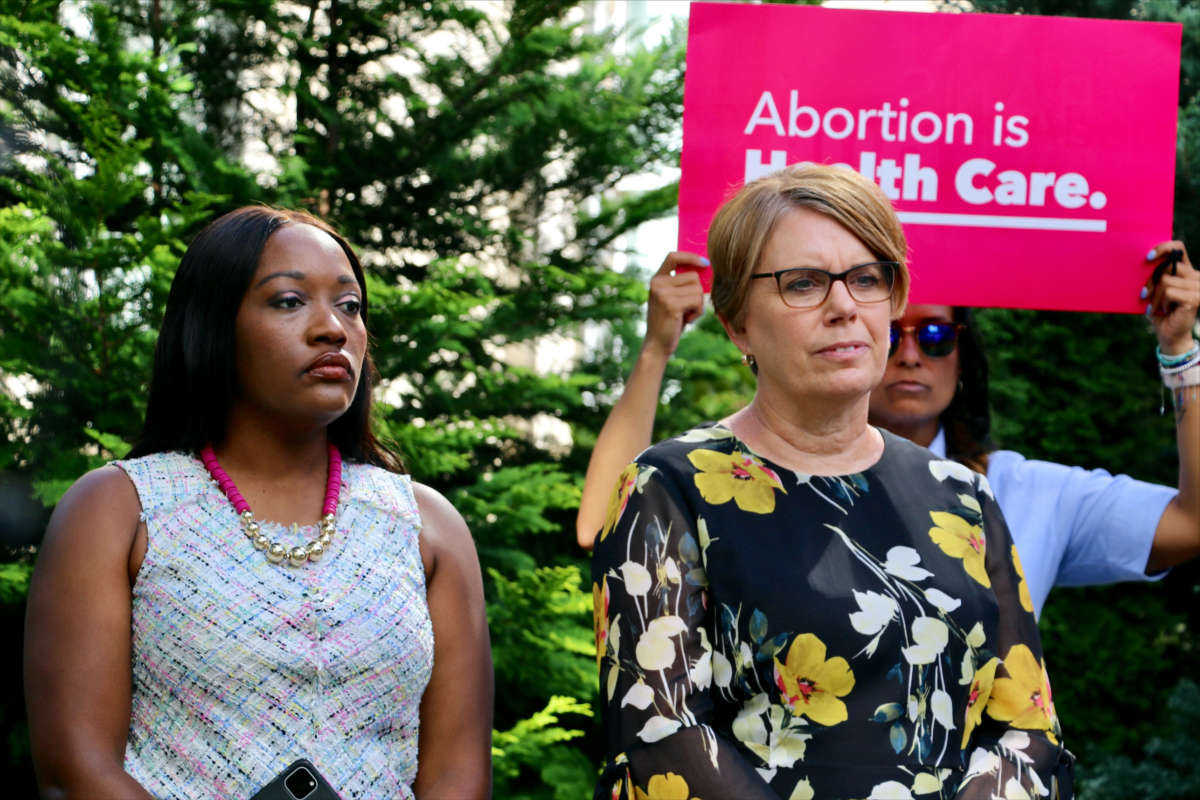 Doctors in Florida say patients are already facing significant barriers to healthcare because of a 15-week abortion ban, and they’re worried things will only get worse if a total ban passes in the state.

That’s why she’s against a total abortion ban in the state, which would have no exceptions for rape or incest.

She says just last week her 11-year-old patient, who’d been raped by a stepbrother, was forced to keep the baby because she was 22 weeks when the pregnancy was discovered.

“Her family did not have the means to travel to get her the care that she needed and her little body was forced to carry the pregnancy. And furthermore, this patient is actually scheduled to undergo a primary C-section in a couple of weeks to avoid the mental trauma and physical trauma for this little girl.”

Another one of her patients had to leave the state to find abortion care to end a nonviable pregnancy.

She was 20 weeks pregnant.

“The patient ultimately had to take time off of work, fly to another state, pay for travel and lodging to obtain abortion care. So not only did she receive an absolutely devastating diagnosis for a very desired and planned pregnancy, but she subsequently faced significant barriers to access to care.”

The DeSantis administration has said, “We very much look forward to pursuing additional legislative protections for the unborn.”