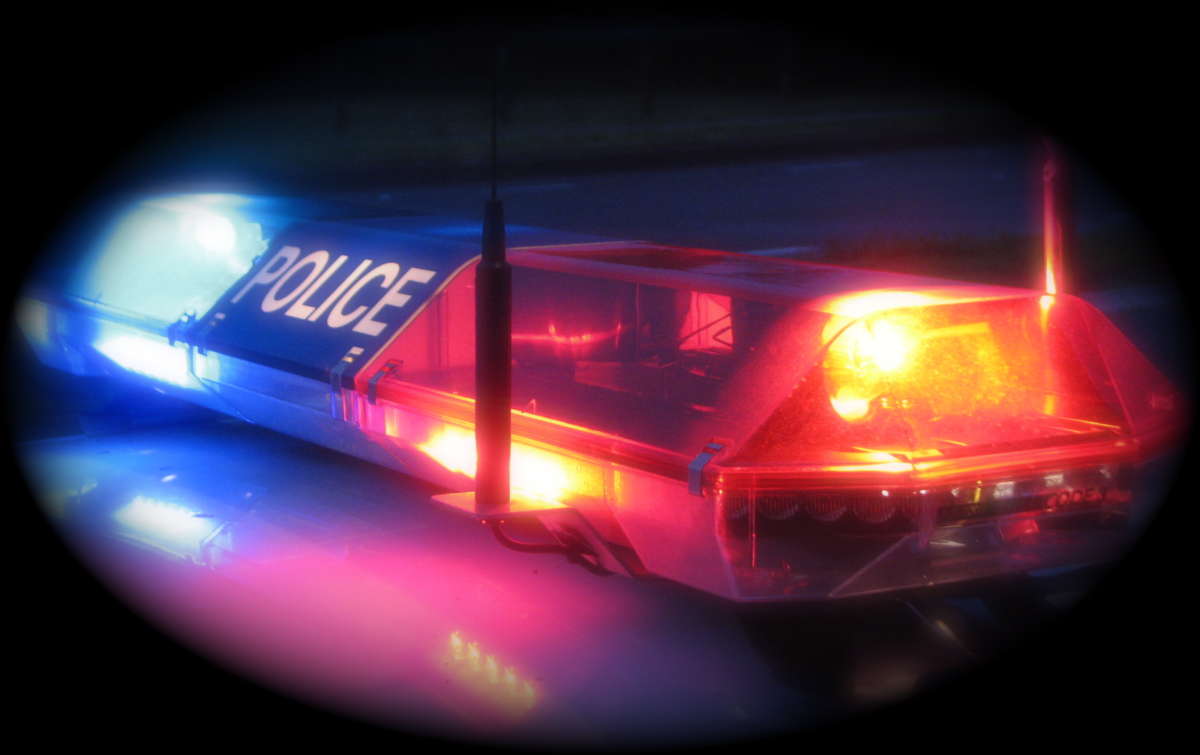 The state attorney’s office said in a letter dated Wednesday that no further action is needed after reviewing the details of the June 1 shootout. Officials say a 14-year-old girl and 12-year-old boy ran away from a group home in Enterprise and broke into a an unoccupied home. As Volusia County Sheriff’s deputies arrived, the children started firing at them with firearms they’ve found inside. The girl was shot multiple times but survived. The boy surrendered to deputies. No deputies were injured.