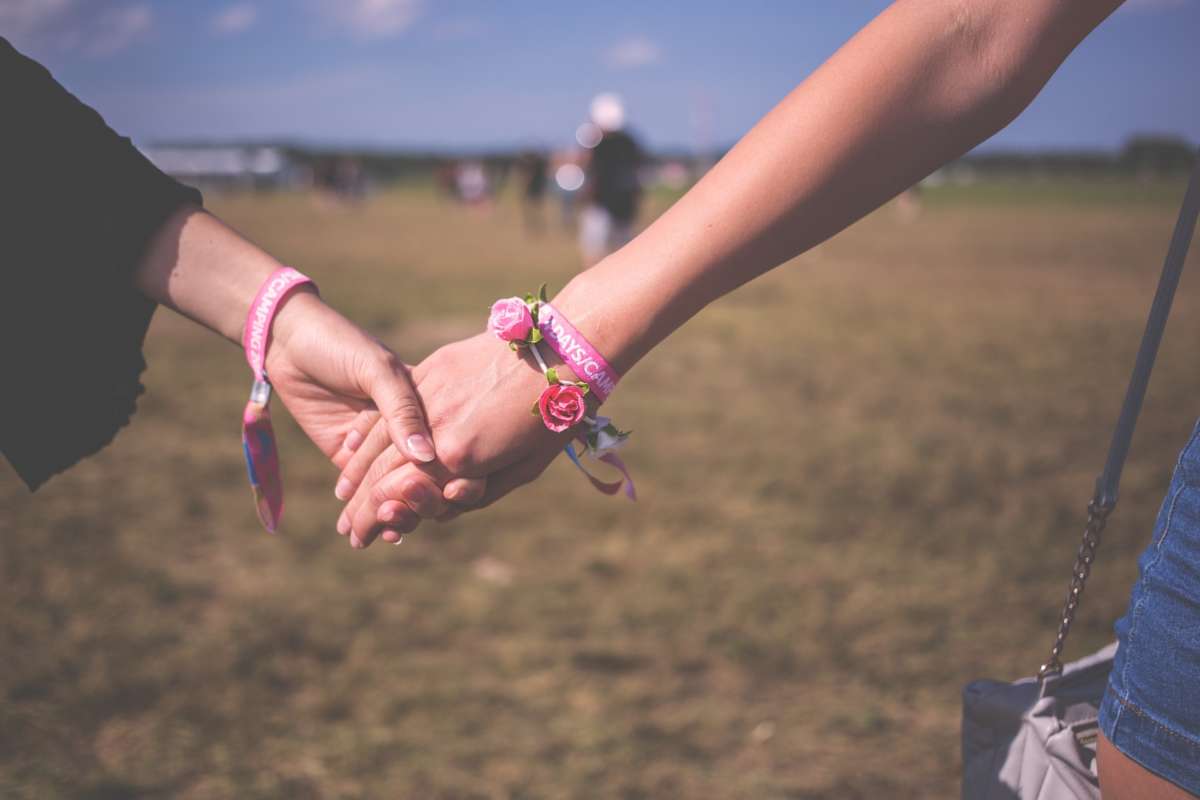 Today, the Florida Department of Health released guidance pushing back on @HHSGov unscientific shift in the treatment of gender dysphoria for children and adolescents.

Josh Bell of One Orlando Alliance, a local LGBTQ nonprofit, says although these are just suggestions and not enforceable at this point, they do set a harmful precedent.

Bells says this political move that comes just weeks after the passage of the “Parental Rights in Education” or “Don’t Say Gay” law is also part of a dangerous anti-LGBTQ trend in Florida. “Don’t Say Gay” will make it harder for some kids and teachers to be fully out in K-12 schools.

Nicole Parker who leads TransAction, a wing of Equality Florida puts it this way.

“At the end of the day, trans and non-binary people are human too, you know, we just want to live authentically and live happily as everyone else. And the narrative that’s painted out about us is just simply not true. So I just really wish that folks could see the humanity of trans people and especially trans kids who are just trying to live authentically.”

The department says kids should receive counseling in place of this treatment, with exceptions made for children who are intersex or who have other differences in sex development.