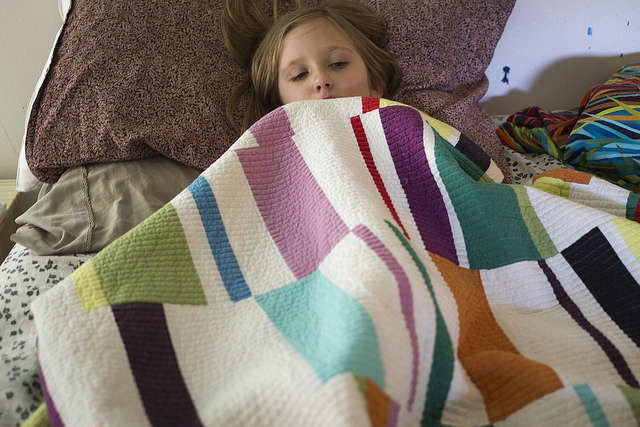 The cause of the illness is unknown. Photo: Flickr Creative Commons

The first case in 2018 of a disease that can cause paralysis in children has been confirmed by the Florida Department of Health. The cause of the illness is unknown.

Dr. Frank Esper is an infectious disease specialist at Cleveland Clinic where he treats and diagnoses Acute Flaccid Myelitis. The disease causes weakness in a child’s legs and arms and problems swallowing and speaking. He says there have been 182 cases in the United States this year so far making it extremely rare and the risk seems to be lower for families living in the South.

Esper says there’s no quick blood test for the disease that doctors diagnose using a combination of an MRI and a spinal tap. There’s also no known treatment.

Janet Dean who is a pediatric nurse at Kennedy Krieger Institute says that’s why it’s so crucial to start children on rehabilitation shortly after a diagnosis.

“With the proper support we can get children back up and walking. We work on repeated activation of muscles to do things such as grasping and releasing an object. We also utilize a lot of aquatic therapy. And this is therapy that’s done in the pool. And most children enjoy being in the pool, so it’s often an incentive for kids to participate.”

In most cases, she says children’s symptoms go away in a few months to a year, although some children face life-long disabilities from AFM.

The Centers for Disease Control and Prevention say children should wash their hands as an extra precaution against the spread of the disease which often begins with mild flu-like symptoms including a fever.