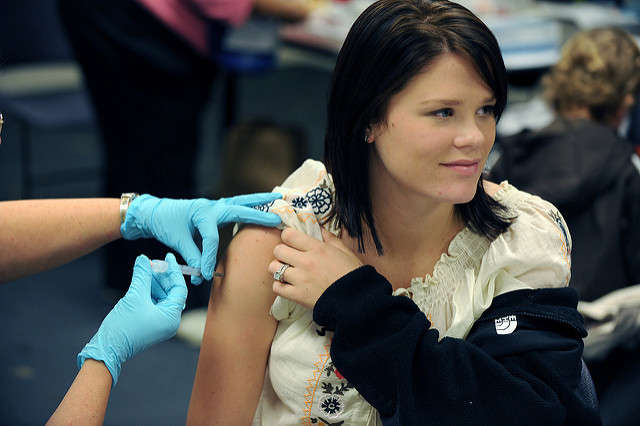 Florida health officials say a child is the first to die during this year’s flu season.

The Florida Department of Health’s Bureau of Epidemiology said in a report that the unidentified child tested positive for influenza B and died between Sept. 30 and Oct. 6. The report did not say where the child dead but did say the child was otherwise healthy before getting the flu. The child had not been vaccinated.

In the first week of the flu season, the state had only two flu or flu-like outbreaks. One was an unspecific strain and the other was strep throat. The Tampa Bay Times reports both strains hit schools in Hillsborough County.

State officials said those outbreaks did not cause the child’s death. No other details were released.