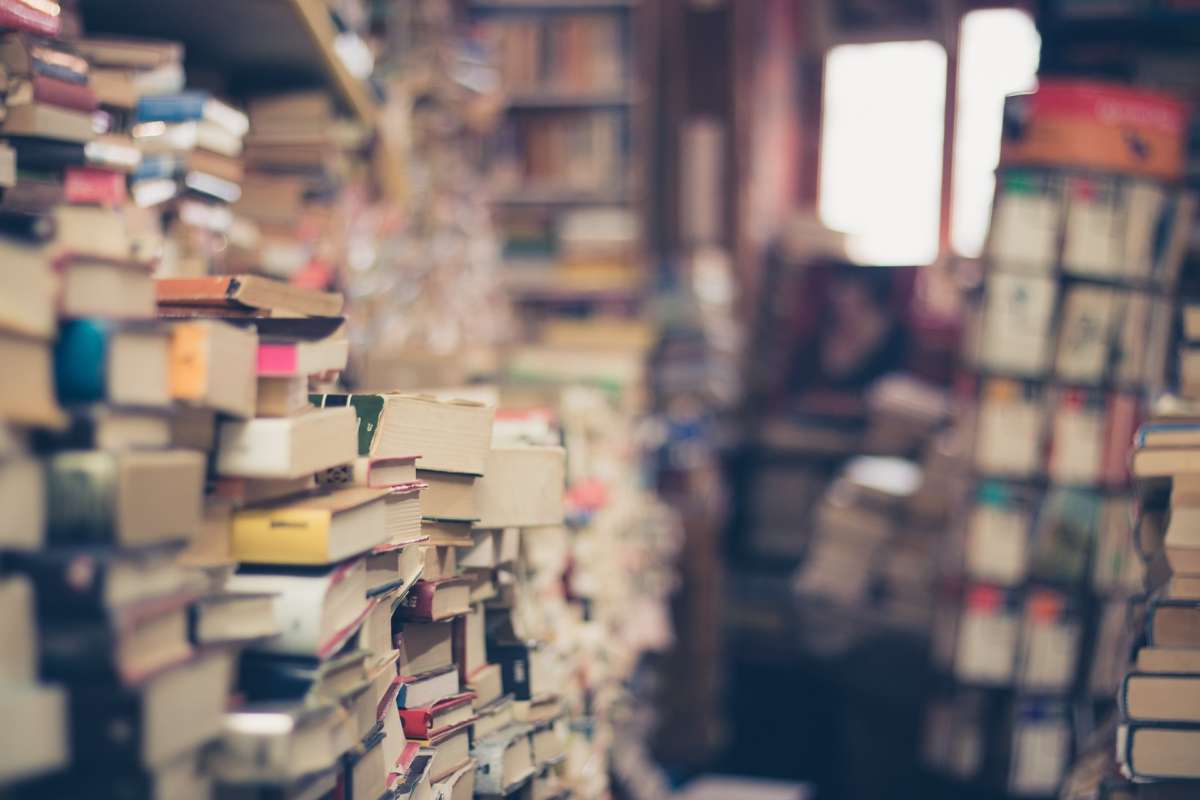 The Orlando Sentinel reports that the Florida Department of Education is investigating who purchased the book Gender Queer: A Memoir for the Orange County Schools library system.

In emails obtained by the newspaper in coordination with the Florida Freedom to Read Project, DOE employee Ian Dohme wrote to an OCPS administrator saying, “the office is trying to figure out who approved the book.”

Then in follow-up emails, Dohme was given copies of orders for the book made by four schools in the district along with at least one document that included the name of a librarian who had signed off on the orders.

Dohme works for the department’s Office of Professional Practices, which usually investigates “alleged misconduct by educators in Florida.”

The move comes just months after the district pulled the book from classrooms and libraries. Gender Queer tells the story of a young nonbinary person’s coming of age.

In March, Gov. Ron DeSantis signed into law a bill that will require schools to make curriculum and classroom materials including books more transparent to parents and the general public.