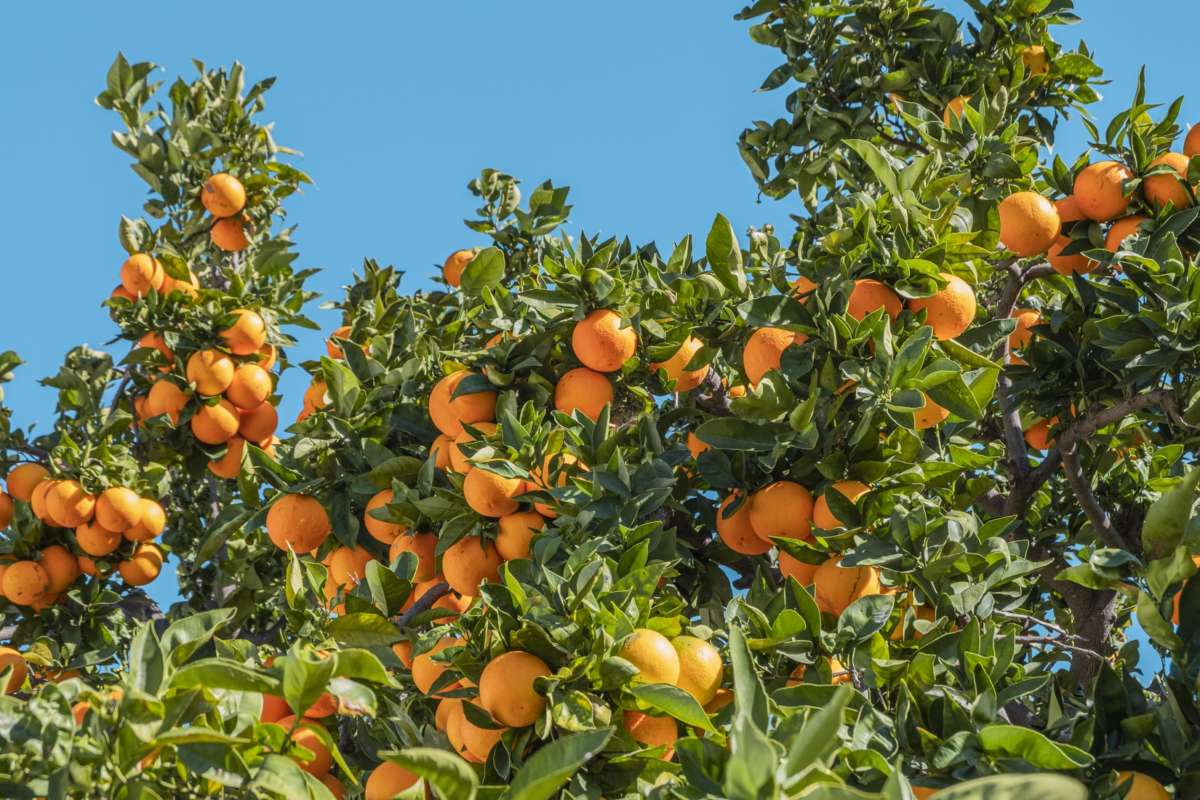 Just before Trump left office, the EPA approved the use of a systemic pesticide and known neurotoxin called aldicarb for use on orange and grapefruit groves in the state of Florida. But that federal approval required a subsequent state approval by the Florida Department of Agriculture and Consumer Services.

Today, @FDACS denied the pesticide application for aldicarb in Florida. The application failed to meet requirements of state law.

One of the world’s most toxic pesticides, banned in 125 countries, aldicarb poses an unacceptable risk to Floridians and our environment.

As a result of the state agriculture office’s denial, aldicarb will not be used on citrus crops in the state of Florida.

“This is an absolutely stunning turn of events,” says Nathan Donley, senior scientist at the Center for Biological Diversity, which is suing the EPA over its approval of the known neurotoxin.

“We have a state agency basically standing up for young children and farmworkers and endangered species when seemingly no one else would. So, it’s an absolutely amazing thing that they’ve done today and will help keep Florida much safer.”

Agriculture Commissioner Nikki Fried issued a statement, noting that aldicarb poses an unacceptable risk to human, animal and environmental health in Florida, is one of the world’s most toxic pesticides and is banned in more than 100 countries.

Fried added that aldicarb manufacturer AgLogic’s application does not meet the requirements of state law.

The pesticide is considered highly toxic, and is responsible for one of the worst documented cases of known pesticide poisoning in the U.S. That’s when, more than thirty years ago, 2,000 people got sick after eating California watermelons that likely took up the poison through runoff from a neighboring cotton field.

AgLogic does have the opportunity to request an administrative hearing, to challenge the department’s determination.