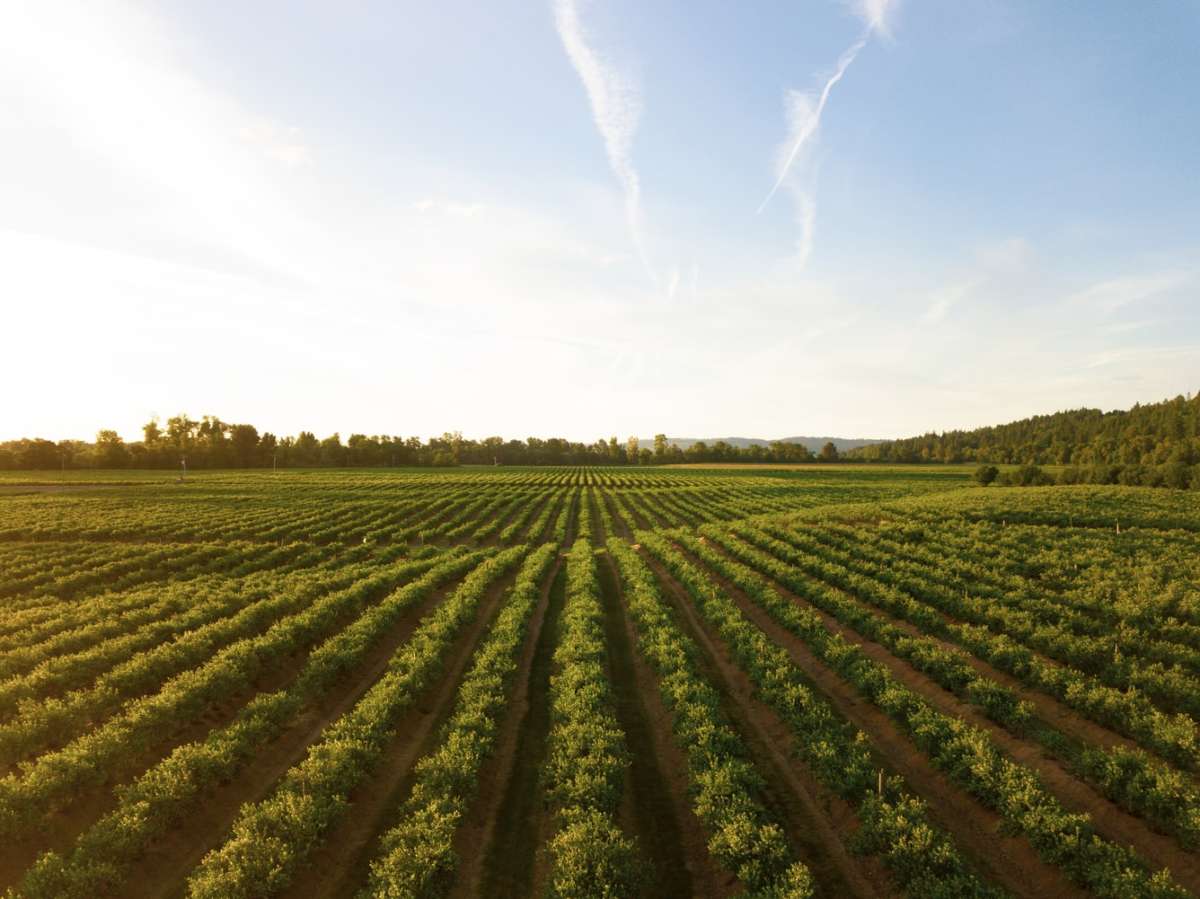 A federal judge has temporarily suspended a 4 billion-dollar loan forgiveness program meant to help minority farmers. Florida Democrats, including Agriculture Commissioner Nikki Fried, are speaking out in support of the program.

According to the Associated Press, a group of Midwestern white farmers say their rights are being violated because they’re denied participation into the program based on their race.

Miami Democratic Representative Kevin Chambliss says the lawsuit is an opportunity to talk about the challenges Black farmers face.

“We’ve always had to go to the court systems to make our case for fairness, but we do know that it has already been settled that Black farmers have been at a disadvantage within the department of USDA. So, I almost feel like this is actually an opportunity to highlight that more specifically.”

Chambliss hopes the lawsuit will set a precedent lawmakers can use when creating policies aimed at helping Black farmers.

Florida’s Agriculture Commissioner Nikki Fried has spoken in support of the program. She says it’s an attempt to right the wrongs of the past.

“Helping socially disadvantaged farmers struggling with loans, strengthening our country’s food supply, national security, and economics hurts no one. And morally, it was the right thing to do.”

Only farmers who are ethnically Black, Latino, American Indian, Alaskan Native, Asian American, or Pacific Islander are eligible for the loan forgiveness program.