Florida Democrats Respond to “Stand By” Statement From Trump 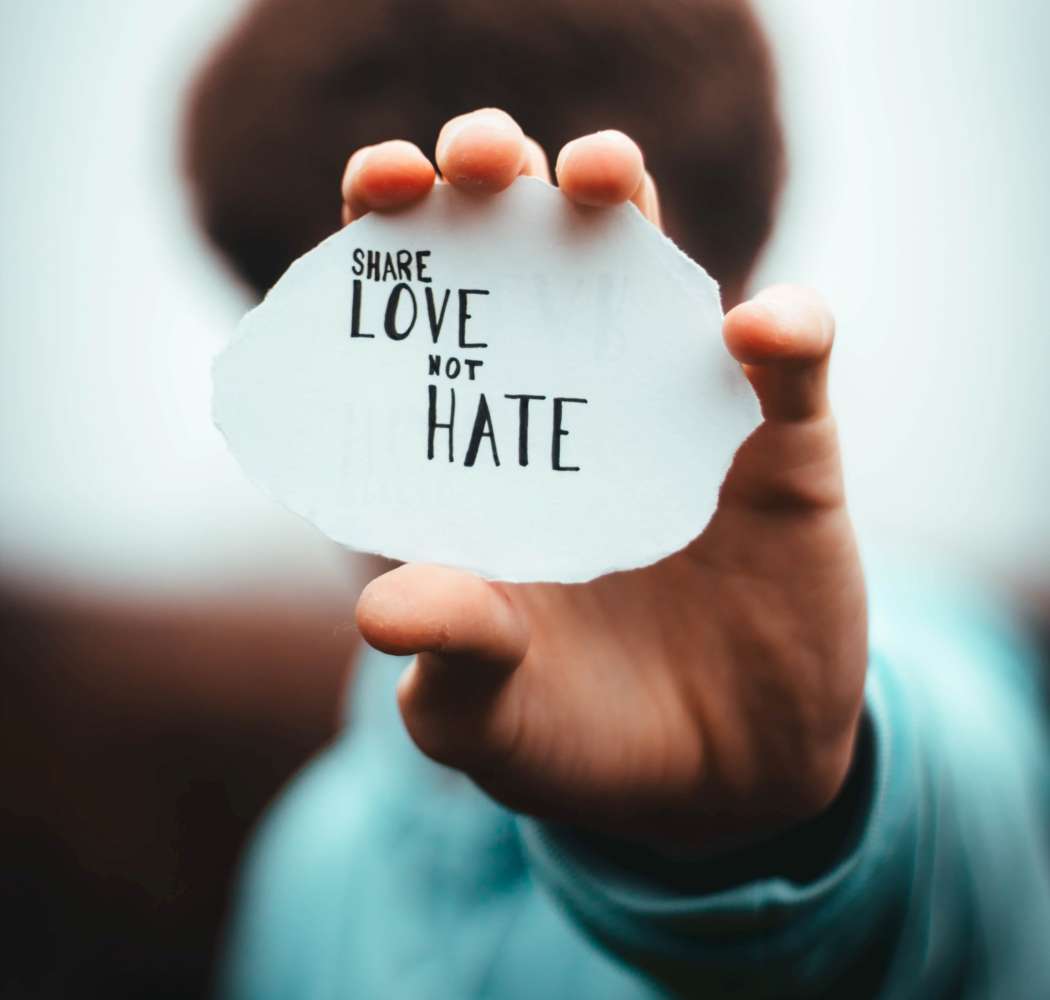 Instead he referenced the far right Proud Boys, telling them to: “stand back and stand by”. Fort Lauderdale Democratic Rep. Bobby Dubose says that’s unacceptable.

“His call to white supremacist group The Proud Boys to stand by, and telling his followers to go to the polls and watch them is straight up voter suppression.”

But on the social media site Parler, the group’s chairman responded to Trump saying he is standing by.

Correction: this story has been updated with the accurate quote from President Trump during Tuesday night’s debate.