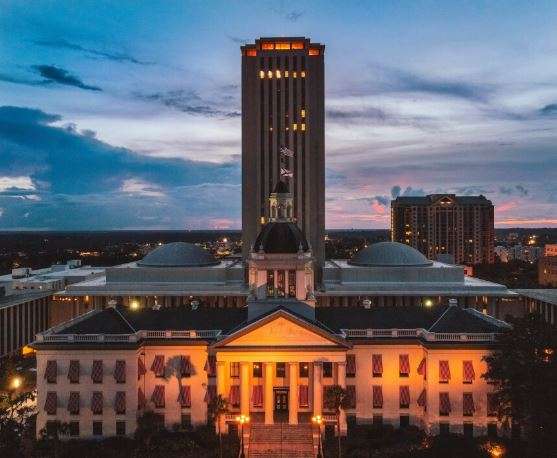 Florida lawmakers have until Friday afternoon to weigh in on holding a special session on gun reform. (Erich Martin/Used With Permission)

As of Tuesday afternoon, no Republicans had yet signed onto the call for a special session, but Democratic caucus members. said they were holding out hope that could change.

Democrats want to use the proposed session to address issues including universal background checks and regulating high-capacity magazines for rifles.