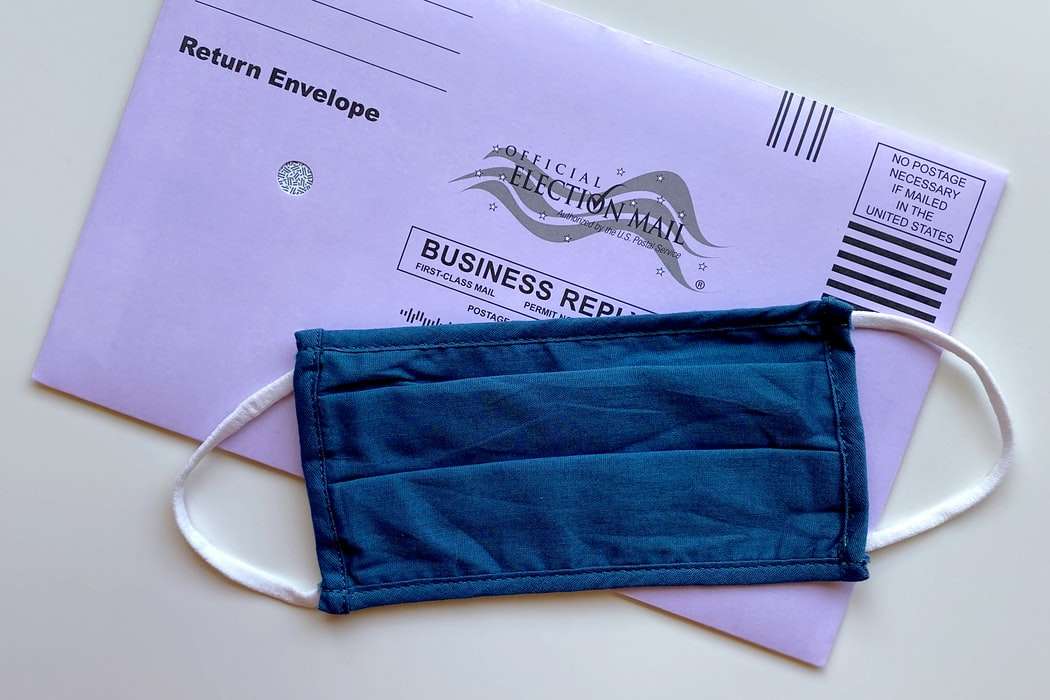 The Florida secretary of state’s office shows that 2.4 million Democrats have requested a mail-in ballot, compared with 1.6 million Republicans.

Florida Democratic Party officials say the gap shows its voters are enthused to vote for Joe Biden. Republican officials say they aren’t worried, that their voters will show up in person at the polls. Political analysts say the Democrats still need to get supporters to return the ballots.