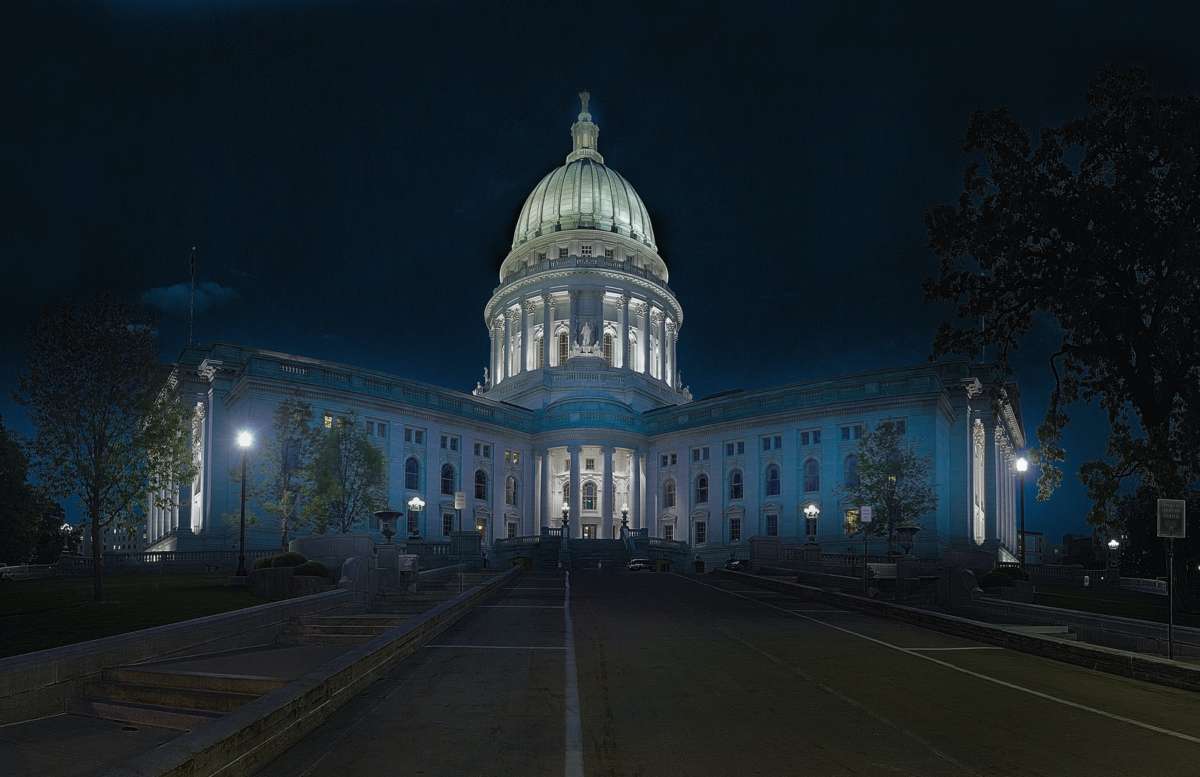 Democrats have just more than 5.3 million voters registered for the Nov. 3 election, compared to nearly 5.2 million for Republicans.

That’s according to a statistic released by the Florida Department of State. The overall difference is about 134,000 in favor of Democrats.

But that’s down from a roughly 327,000 advantage Democrats had in the last presidential election, when President Donald Trump carried Florida over Hillary Clinton by a mere 1.2 percentage points.