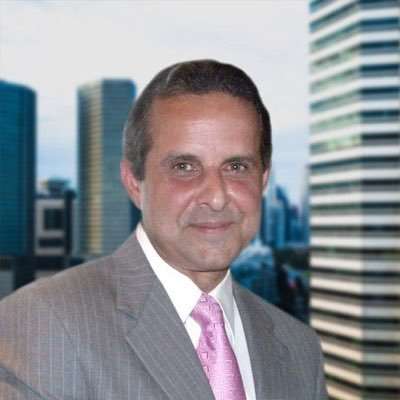 They are hoping the Cuban American can turn the party’s fortunes around after losing two straight presidential races, six straight gubernatorial defeats and losses of both U.S. Senate seats.

Diaz got 54% of the vote of party leaders Saturday.

He replaces Terrie Rizzo, who had been chair for three years and chose not to run for re-election.

Diaz is taking over a state party that lost ground in November’s election, causing some national political commentators to suggest Florida may no longer be a swing state but instead solidly Republican.