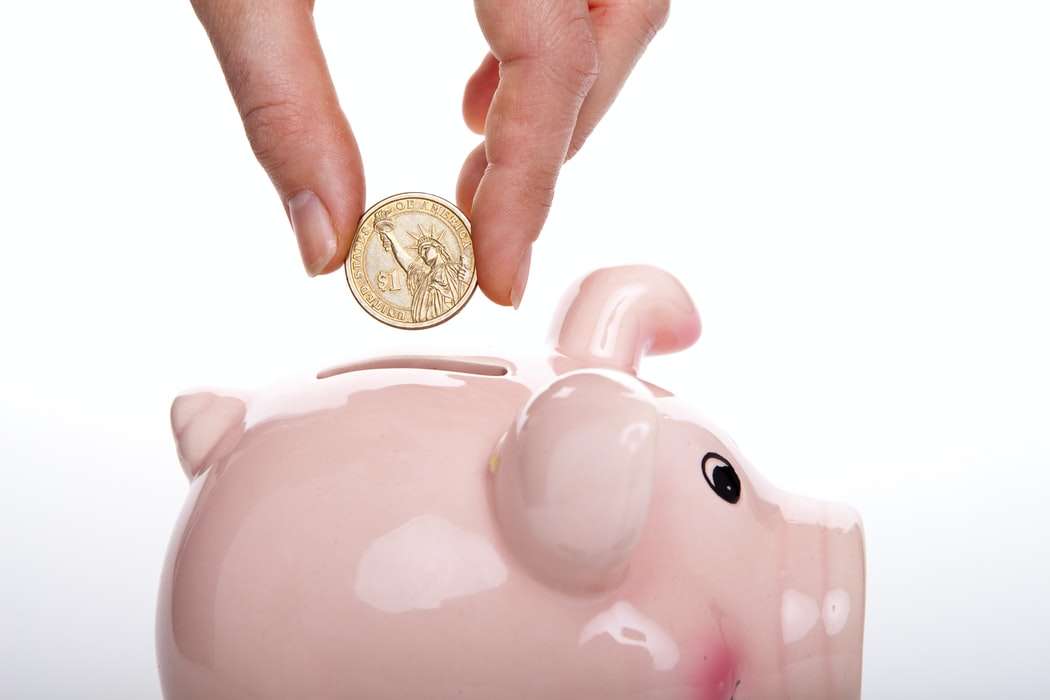 Florida Democratic leaders today called on President Donald Trump and Senate Republicans to pass the HEROES Act, which would pump three trillion dollars in coronavirus relief funds through the economy.

Congressman Darren Soto says the HEROES Act would provide up to 1,200 dollars per person in another round of stimulus payments.

Plus, Soto said it would offer 600 dollars a week in unemployment insurance to furloughed and laid-off workers until Jan. 2021.

“We’re looking at unemployment numbers in Orange and Polk County in the mid-teens and a staggering 20 percent in Osceola County. This is critical. A lot of these jobs are tied to tourism which is particularly hard hit by the pandemic. So this unemployment is going to be the difference between people being able to make their ends meet and facing utter disaster.”

The Senate’s HEALS Act would also offer another round of stimulus checks, but it would only replace 70 percent of workers’ wages on unemployment.

“We pass this bill and we save Florida’s families from being thrown out in the streets including many Hispanic and African American families that have been hardest hit during the coronavirus pandemic.”

The Senate’s HEALS Act does not address the moratorium, which expired on July 24th.

The comments come ahead of the second day of the Republican National Convention. Among this evening’s speakers are the President, Florida Lt. Gov. Jeanette Nunez and Former Florida Attorney General Pam Bondi.