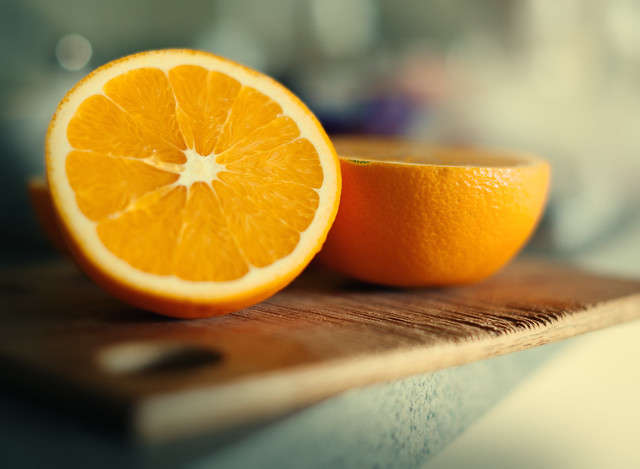 The comments were made before twenty Democratic presidential hopefuls debate for a second time in Detroit on Tuesday and Wednesday night.

Soto says raising the price of their products such as orange juice makes it harder to compete with other providers.

“We’re already seeing our citrus community recover from hurricane Irma and from citrus greening that we’re still working on and this just kicks them while they’re down.”

Soto says tariffs have hurt the cattle industry by raising prices on beef.

Fried says these tariffs also make it harder for Florida farmers and ranchers to trade with the country.

“In April, our Department hosted a Chinese trade delegation and a deal to export Florida blueberries to China. A deal that has been in the works for seven years in the making. And a deal that the President’s trade war could end up jeopardizing.”

Perdue said the aid package would “ensure farmers will not stand alone in facing unjustified retaliatory tariffs while President Trump continues working to solidify better and stronger trade deals around the globe.”