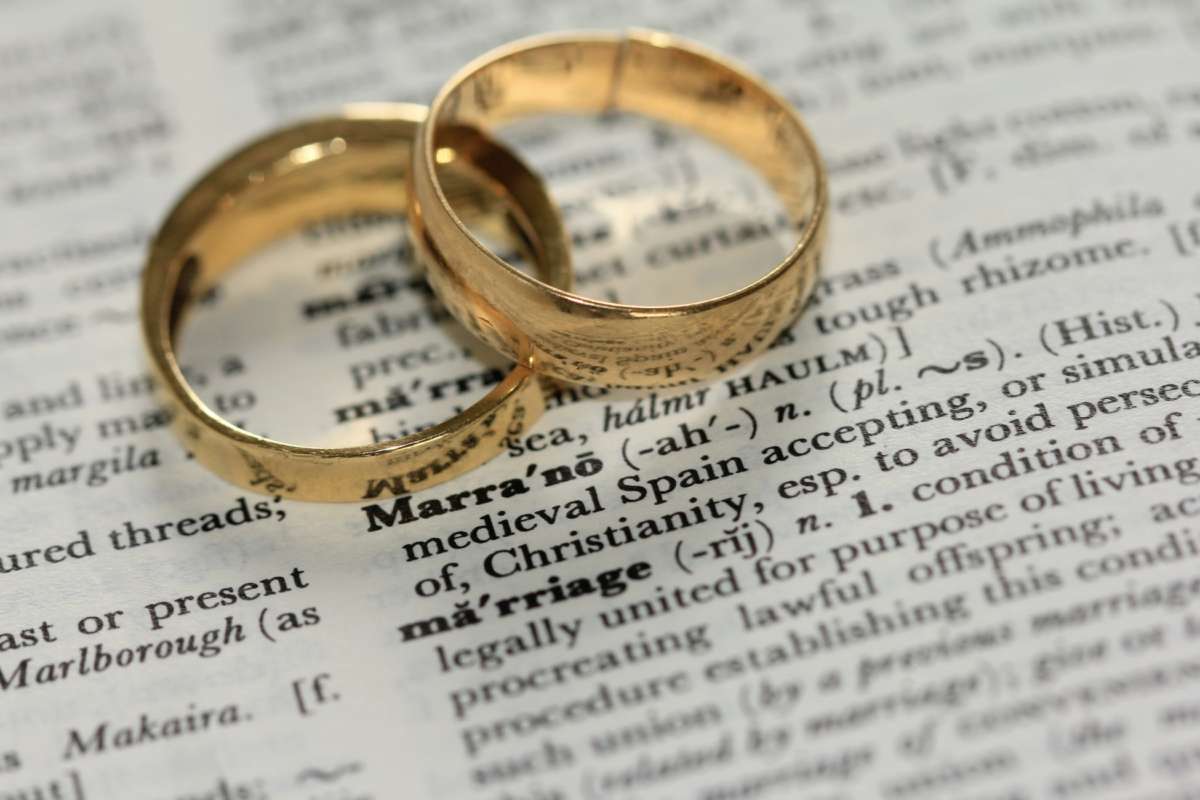 Florida courts can’t stop same sex couples from getting married due to a federal ruling passed in 2015.

But LGBTQ advocates worry if that ruling ever gets repealed, same sex marriages in Florida won’t be protected. That’s because marriage is still defined between only a man and a woman on state books.

“While this statute is really not in use right now, we don’t want anyone to ever fall back on it and take our state backwards.”

That’s Boca Raton Democratic Senator Tina Polsky. For the past several years, her democratic colleagues have tried and failed to strike out the same sex marriage ban.

She’s filed a proposal to repeal the language but says it will be hard to get a hearing in the Republican-led legislature.