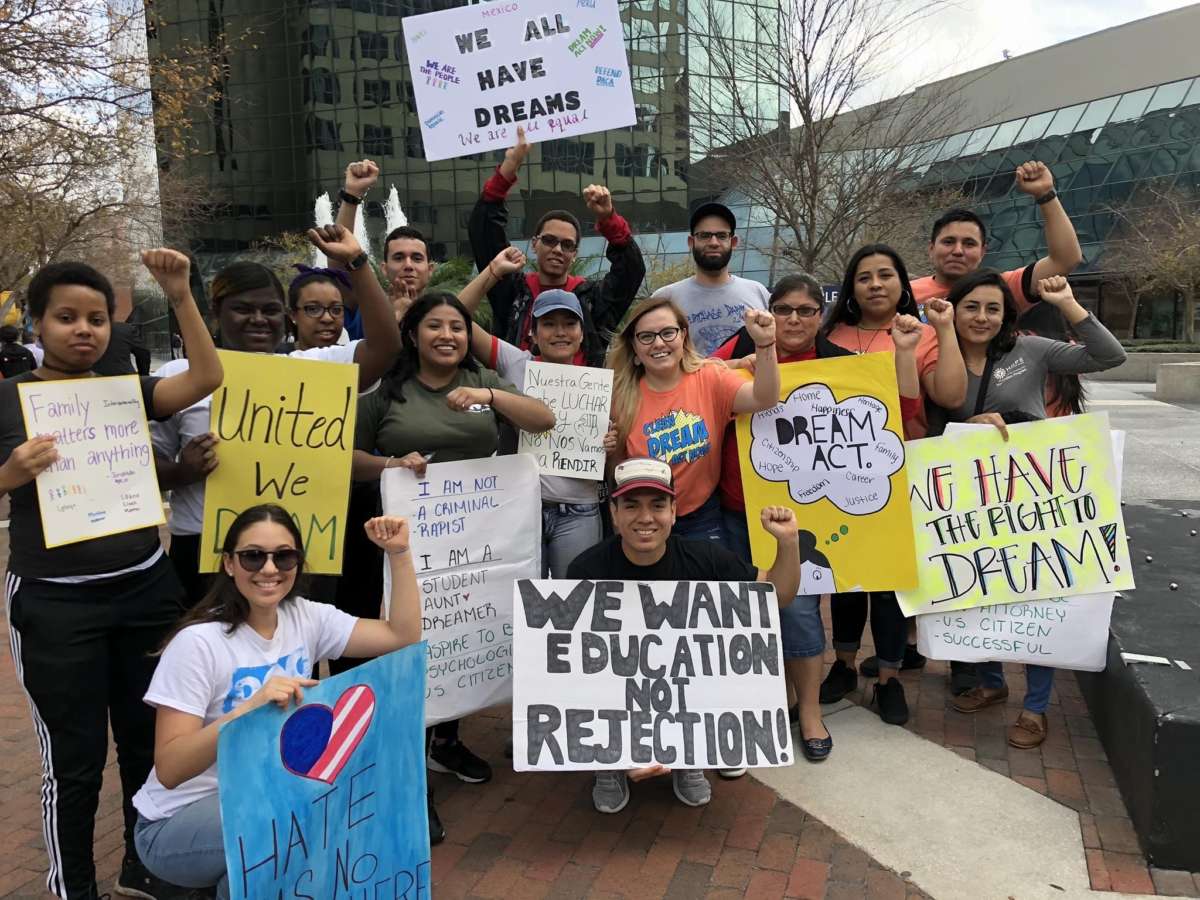 The 5-4 decision protects some 650,000 DACA recipients from deportation for now.

The ruling was a surprise to Ivan Vazquez. He said it’s like having a hundred pound weight lifted from his shoulders.

“It’s almost like when you get really great news and you don’t know how to take it because you’re so used to getting bad news all the time.”

Vazquez, now 30, was 13 when his parents brought him to the US from Guadalajara, Mexico, He’s studying nutrition and dietetics at Florida International University, and he says the Supreme Court decision means he can now focus on his future.

“I can’t overstate the significance of this historic moment, but at the same time, we’re keeping ourselves wide open and essentially cautious about the road ahead.”

Escalante, a DACA recipient who was born in Venezuela, said the next challenge is getting congress to take action on immigration reform.

“I’m trying to really slow myself down, and really savor this victory because in this line of work, when it comes to immigration policy, especially under this administration, it has not been easy,” said Escalante.