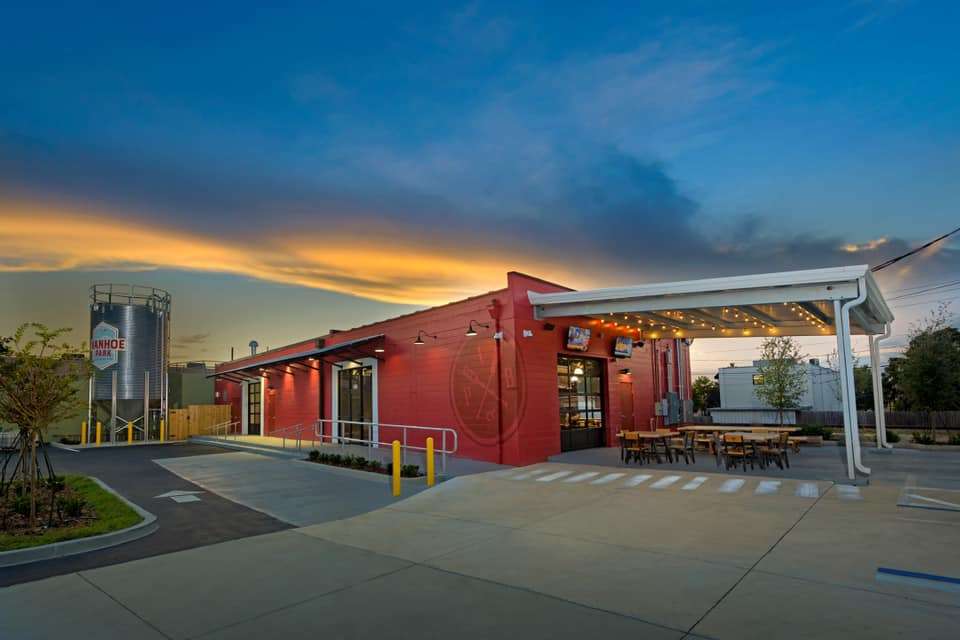 More than 100 Florida breweries could shut down permanently due to state restrictions on businesses in an effort to slow the spread of coronavirus, according to a letter sent to the Governor by the Florida Brewers Guild.

The Guild, which represents around 320 state breweries, reports around 90 percent of members have been closed for more days than they have been opened this year — leading to fears that many might not be able to weather the economic hit.

After initially shutting down in March, bars reopened. Then they were shut down again in June after state leaders linked a spike in cases to the reopening and establishments not following guidelines.

That shutdown included breweries. “Unfortunately, there are bars that probably weren’t following safety protocols,” said guild member and Ivanhoe Park Brewing Company owner Glenn Closson. “But every brewery that I know in Central Florida, if they found out that a customer had come down with COVID, or one of their staff, they immediately shut down and did the right thing. We cleaned up and then we made sure we opened with even better protocols.”

In the letter, the Florida Brewers Guild argues tap rooms serve small groups during daytime hours — far different than the bars and nightclubs that are linked to the recent spike in numbers.

Since the Department of Business & Professional Regulation announced the alcohol consumption guidelines for all establishments, some breweries have been able to reopen if they have a kitchen or offer package beer to go. Others opened under an exemption that has since been rescinded.

Ivanhoe Brewing has a new license which allows it to operate under restaurant guidelines. Still, the tap room is taking a hit. “We’re probably at least over a couple hundred thousand dollars worth of lost revenue,” said Closson.

The Florida Brewers Guild said around 10,000 jobs are linked to Florida’s breweries.

“It’s devastating right now,” said Closson. “We wish Florida DBPR would have come to the table earlier and at least compromise with us. It’s sad that it’s gotten to this point that we need to reach out the way we have, but we’re hoping in the end this kind of opens their ears and they realize that this is small business. It’s tough.”

According to data from the Brewers Association, Florida breweries poured $3.6 billion into the state economy in 2018.

Florida’s Department of Business & Professional Regulation which ordered the shutdown has not yet responded to a request for comment.