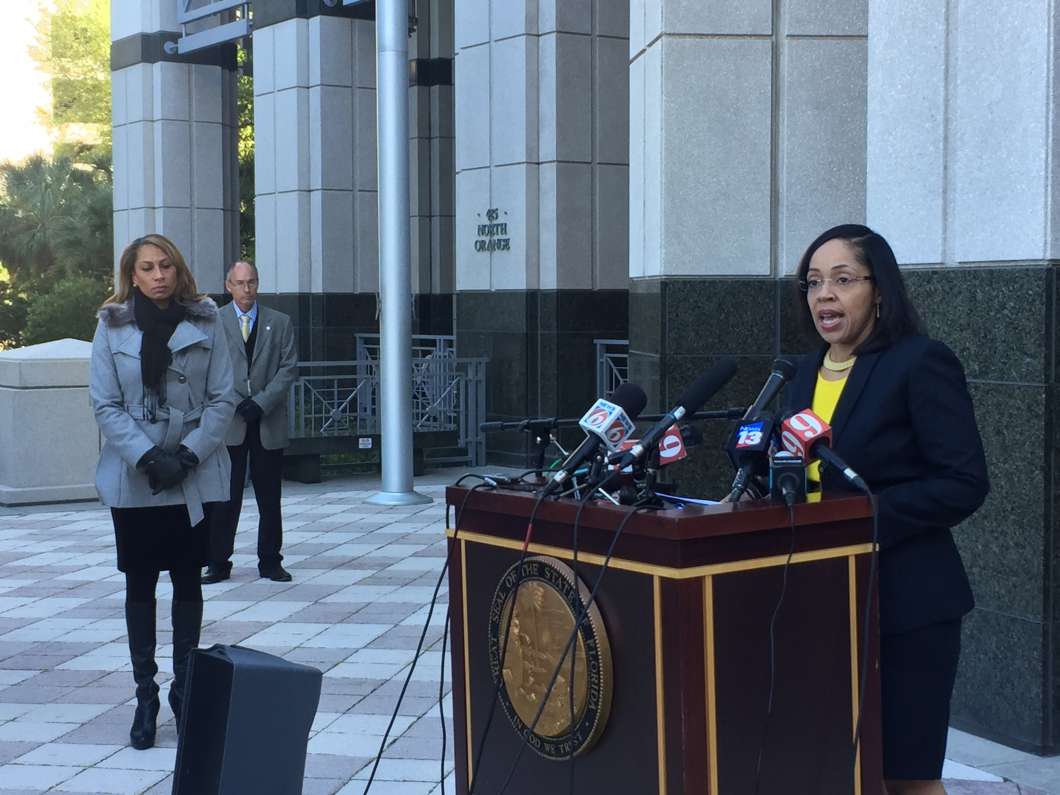 Florida’s highest court will wait to hear all arguments before deciding if the state’s governor had the right to take away cases from a prosecutor who says her office won’t seek the death penalty.

State Attorney Aramis Ayala had asked for an emergency ruling, but the Florida Supreme Court on Tuesday denied that request for a temporary order pending a full review of the case by the court.

The justices said they would issue a decision after both sides had made all their arguments.

The governor took away the cases after Ayala said her office wouldn’t seek the death penalty anymore.