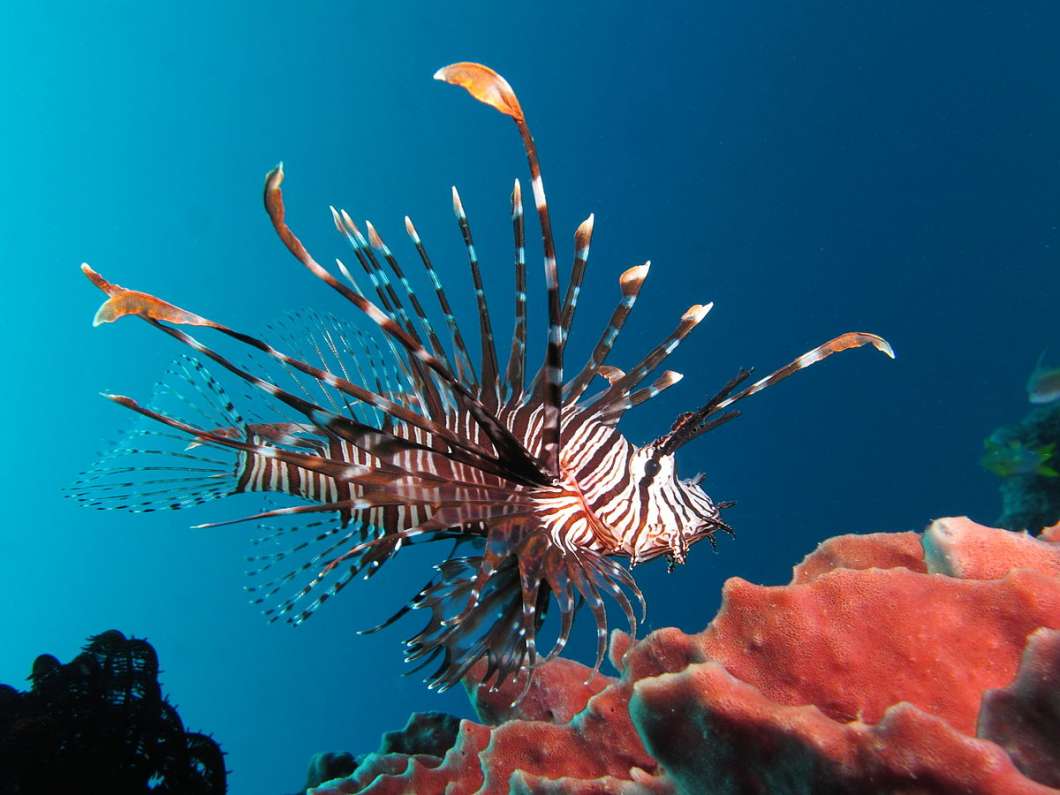 TALLAHASSEE, Fla. (AP) — About 13,000 lionfish will be caught in Florida waters when an annual contest to remove the invasive species wraps up.

Lionfish are native in ocean waters off Africa, Asia and Australia. Florida officials say the lionfish invasion began with a handful of released fish and were first discovered in 1985 near Fort Lauderdale. They’ve since spread statewide and beyond.

Lionfish eat native fish, including species important to maintaining healthy reefs. They also compete with other native predatory fish for food. Lionfish defend themselves with venomous spines and have few natural predators in U.S. waters.

The contest began May 20 and has averaged about 120 lionfish caught per day.