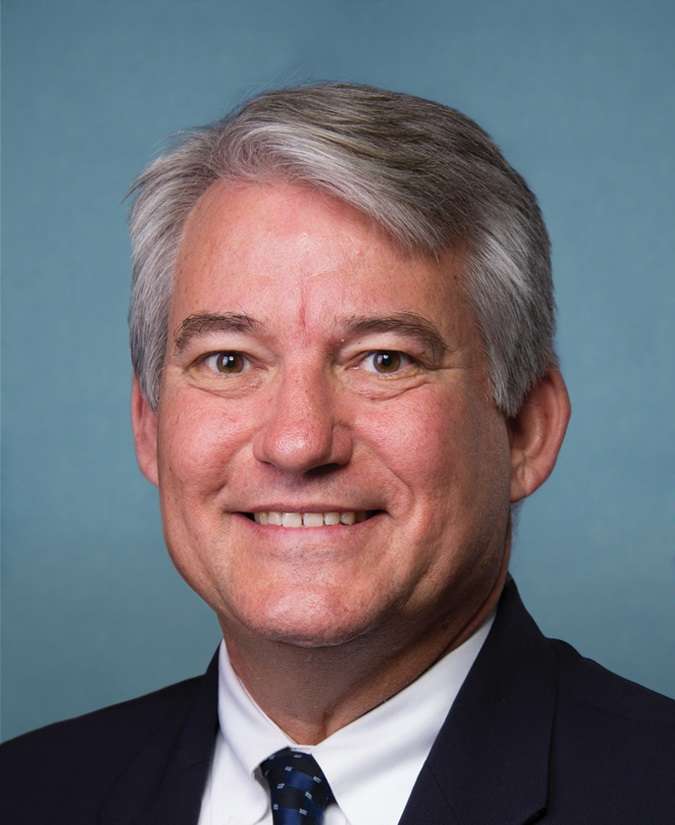 Republican Congressman Dennis Ross of Lakeland announced Wednesday he is ready to retire.

“We will do what it takes to make that happen,” said Stivers, R-Ohio.

But Amanda Sherman, a spokeswoman for the Democratic Congressional Campaign Committee, said Ross had “nothing to run on” going into the general election and that votes for the tax cut bill that passed last year were problematic.

“It is clear that Rep. Ross saw the writing on the wall,” Sherman said.

Ross says he never wanted to be a career politician. In a statement he said, “I look forward to returning to the practice of law and to pursuing opportunities to increase civic education for our youth, and young adults.”

In a media report, Ross dismissed the move as having anything to do with facing motivated Democratic voters in a midterm elections.

This would be a tough seat for Democrats to turn. It has been in Republican hands since it was redistricted in 2000.