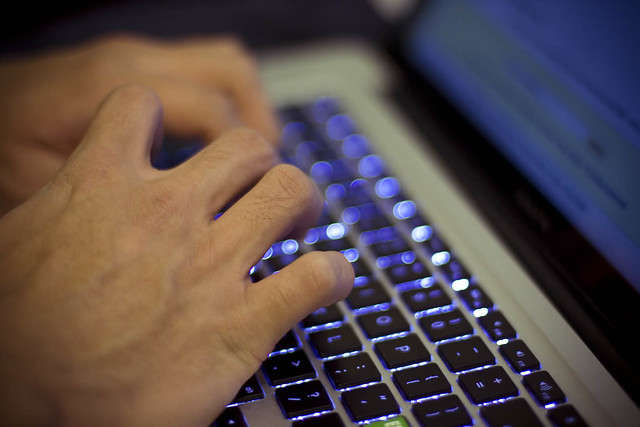 They also called on the FBI to clarify the extent to which the election process was compromised in these counties-including whether voter rolls or election counts were tampered with. Photo: Flickr Creative Commons

A bipartisan congressional delegation is calling on the FBI to release the names of two counties whose 2016 elections were hacked.

Florida representatives Stephanie Murphy, Michael Waltz, Debbie Mucarsel-Powell, and Matt Gaetz called on the FBI to declassify information about which counties were affected.

2+ years after the 2016 election, the public still doesn’t know the names of the counties that were hacked. That’s unacceptable.

This lack of transparency is counterproductive & can erode public confidence in the integrity of our elections almost as much as the hacking did. pic.twitter.com/oF7ud5f2QS

They also called on the FBI to clarify the extent to which the election process was compromised in these counties-including whether voter rolls or election counts were tampered with.

Gaetz says the FBI considers this information classified as investigators want to try to protect the names of elections officials involved in the phishing attack.

Murphy says election officials in the counties that were affected have been notified but that that’s not enough.

She says the delegation is introducing legislation that would require mandatory reporting to Congress and the public if similar tampering occurs in future elections.

“This chaotic kind of drip drabs of information that’s coming out is doing more harm to our constituents’ faith in the electoral system than just coming out and providing some information that has been appropriately declassified.”

She says she and Representative Waltz had to write a letter to the FBI asking about a line in the Mueller report that suggested hacking had taken place in Florida before the agency admitted to the attack.

Governor DeSantis was briefed on the attack on Friday and confirmed it to the public on Tuesday.