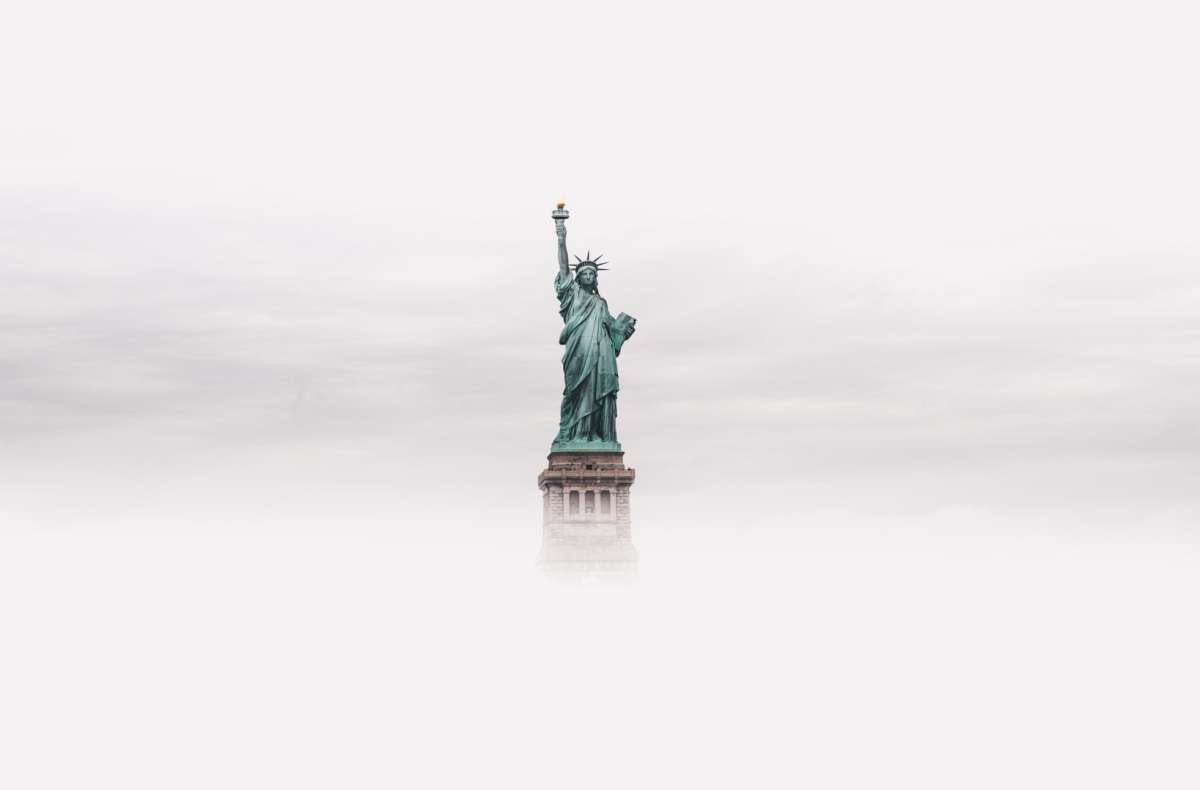 Gov. Ron DeSantis is asking the Florida legislature to use $106 million dollars of CARES Act money to support K-12 civics education in the Sunshine State.

The money for the new initiative would come from the Elementary and Secondary School Emergency Relief Fund.

Principals and other school staff would also be encouraged to take online professional development or use regional civics coaches to learn the curriculum.

He says it would cost about $16.5 million dollars to provide this instruction and $17 million to develop the new civics standards.

“But understanding the role of a citizen, it doesn’t matter what field you go into. We’re all expected to exercise the duties of citizenship. And that of course means voting but it also means being involved in your community.”

DeSantis says one thing that wouldn’t be taught in classes? Critical race theory which Republicans including former President Donald Trump have criticized.

“Let me be clear. There’s no room in our classrooms for things like critical race theory. Teaching kids to hate their country and to hate each other is not worth one red cent of taxpayer money.”

The theory seeks to reinterpret the law and legal justice through the effect racial discrimination and bias has had on the American legal system.