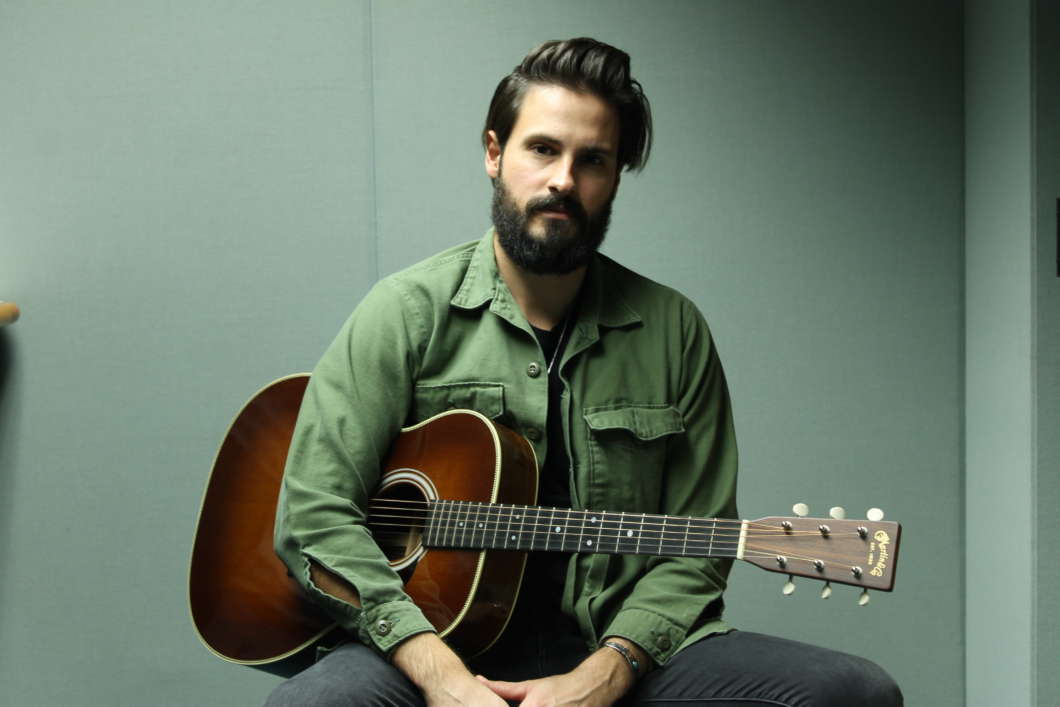 The Lakeland-based performer says he created the album after a difficult year of touring and feeling creatively stuck.

McArthur says he decided to take a break from being on the road. He wrote about 50 songs, then drove cross-country from Florida to California, to record the album in four days with Grammy-winning producer Ryan Freeland.

“I took a step back, and that was the best thing I could’ve done because now I feel more clear about what I’m doing than I ever have,” McArthur says.

The performer points to singer-songwriters like James Taylor, Bill Withers and Bruce Springsteen as inspirations for his own career.

“Those are huge shoes to fill, but if I could even just get a small percentage of what they have in terms of what they’ve accomplished with their art then that would be a success for me,” McArthur says.

Michael McArthur performs at the Polk Theater in Lakeland on Jan. 26.