Florida boaters could risk fines, prison by going to Cuba 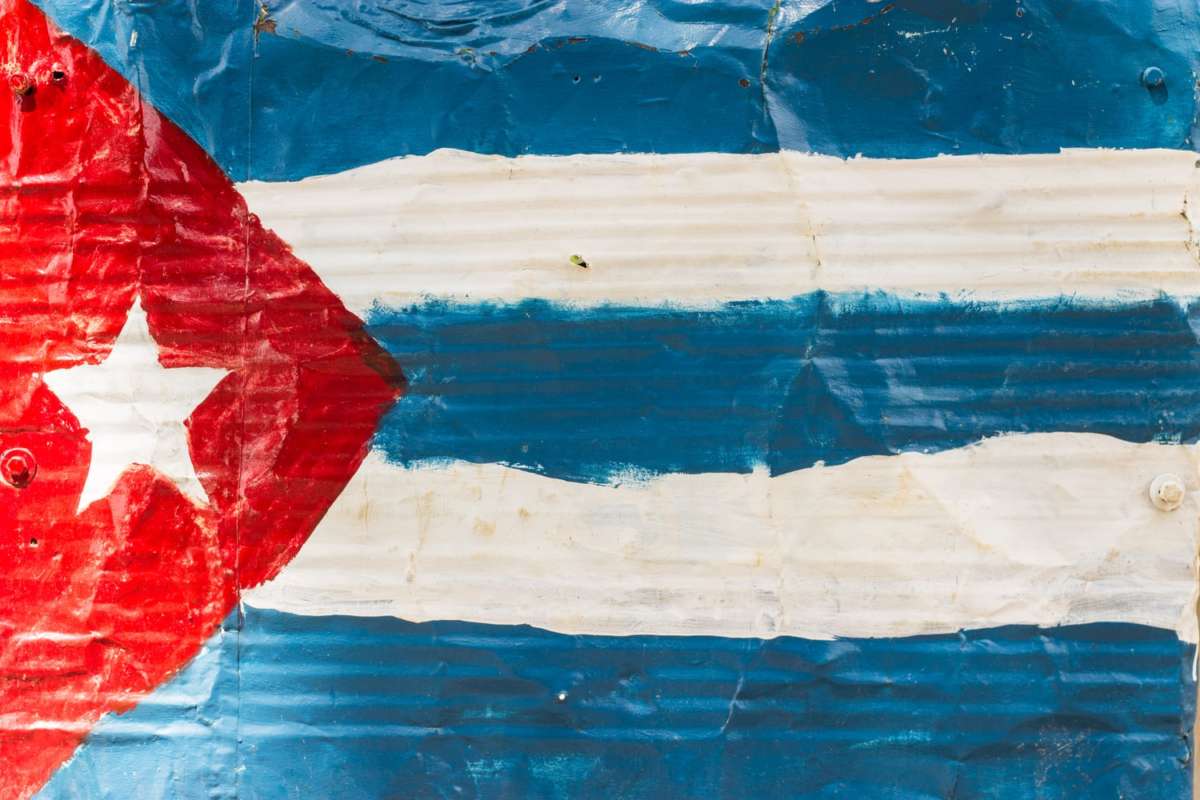 MIAMI (AP) — The U.S. Department of Homeland Security is warning organizers planning to launch a flotilla next week from South Florida to waters near Cuba that they could risk breaking the law.

The department said in an advisory Thursday that boaters intending to enter Cuban territorial waters must get permission from the U.S. Coast Guard.

According to Osdany Veloz, an organizer of the boaters, the goal of next Monday’s planned trip is to go to international waters near the island, but not cross into Cuban waters, to let island residents know they have supporters in South Florida.