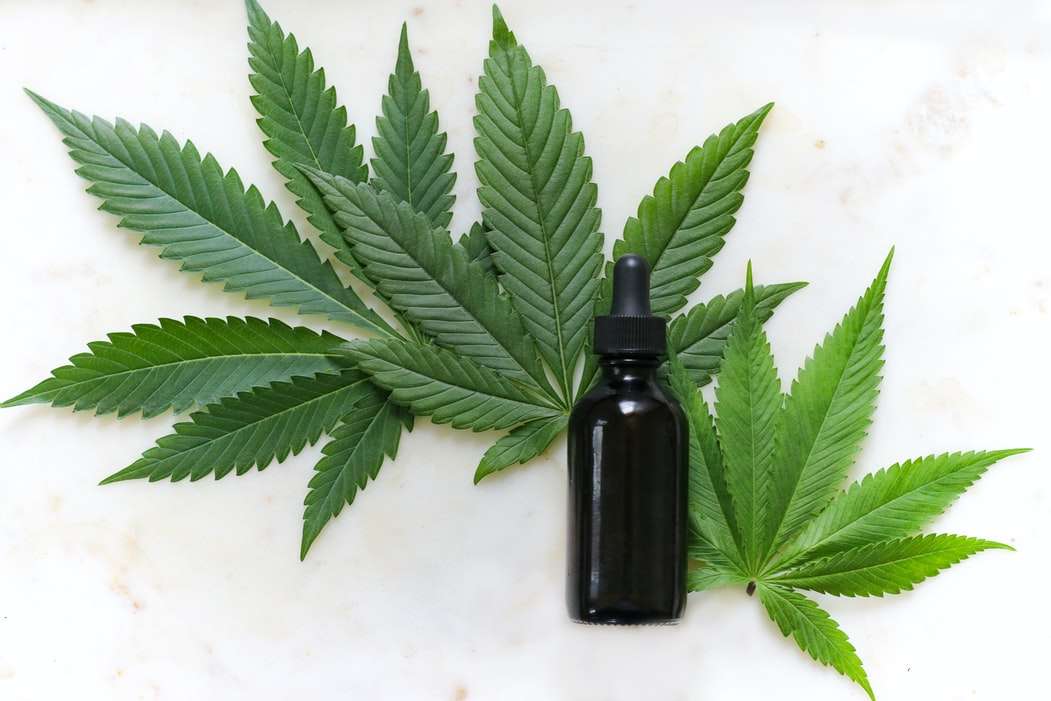 Florida could further broaden access to marijuana under a slew of bills proposed ahead of this year’s state legislative session.

The measures under consideration would tweak medical cannabis rules and even attempt a longshot move to legalize recreational use. The bills have emerged alongside a separate move to put recreational use before the voters as a state constitutional amendment in 2022.

Some lawmakers say more research needs to be done to determine the safety and effects of marijuana before they consider broadening access to it. Other bills under consideration would eliminate criminal penalties for certain marijuana-related offenses.