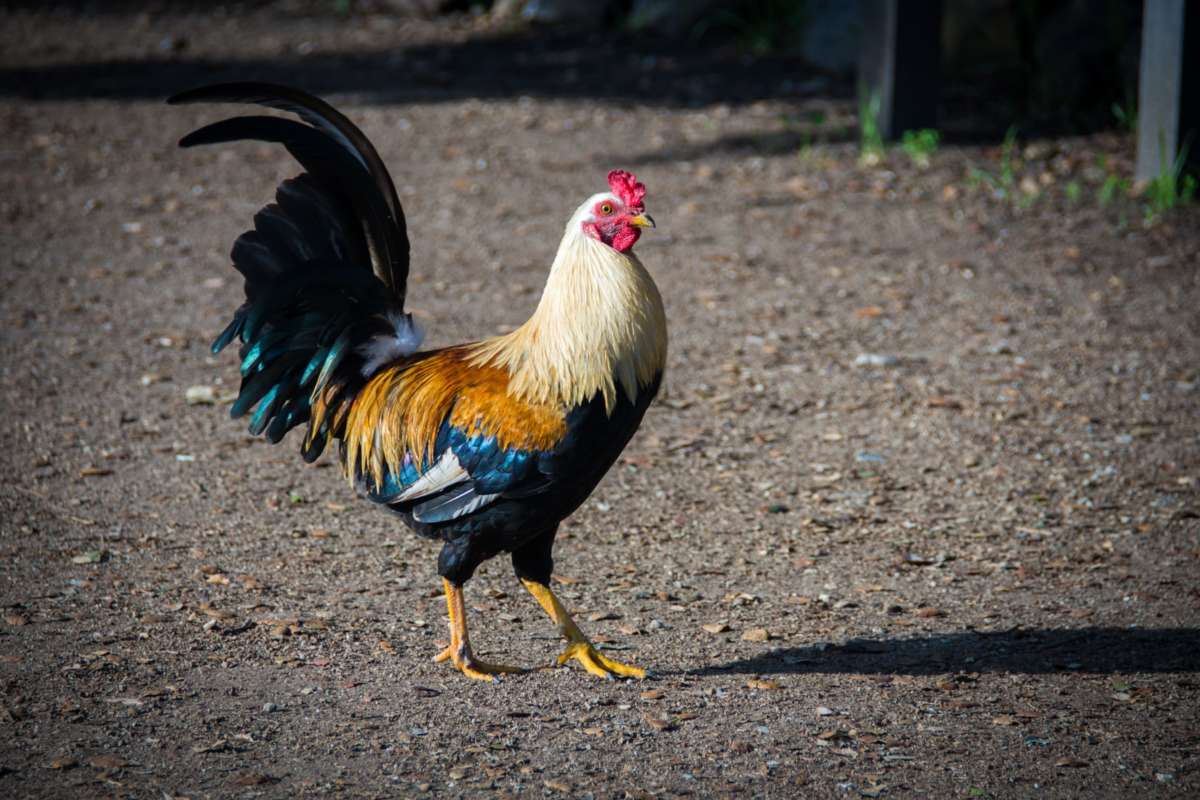 The state Department of Agriculture reported Tuesday that the arrests were made last week.

Investigators serving a search warrant in Lafayette County found a crowd gathered watching roosters fighting to their death. Investigators found three dead birds and seized another 41 that were brought to the location to fight each other.