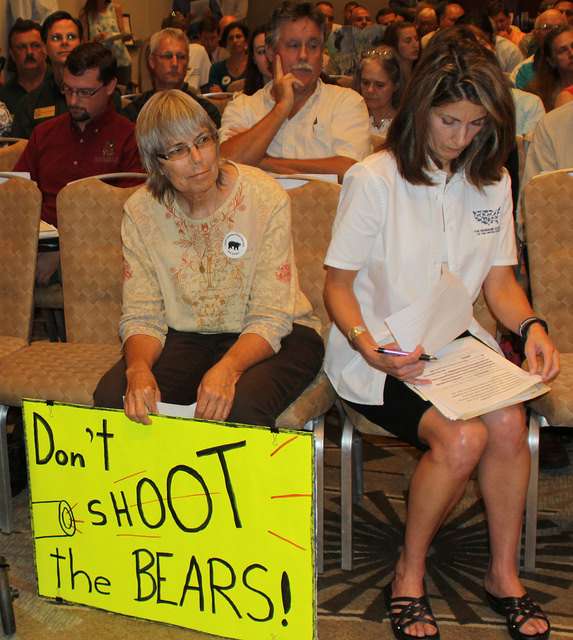 Florida will hold its first bear hunt in two decades this October.

Some 80 members of the public addressed the commission, the vast majority of them opposing the hunt of the animal that was removed from the state’s threatened list in 2012.

“There are more bears in Florida today than in any time since 1914. And in 1914 we only had about a million people, and today as it was noted we’re approaching 20 million people.”

The seven-day hunt is aimed at managing the state’s growing bear population. One commission member voted against the hunt, saying there needed to be more scientific study.

Central Florida is home to the state’s largest bear population. Three of four recent maulings in the state took place in the region.