Religious Exemptions For Vaccines Won’t Be Debated By Florida Lawmakers 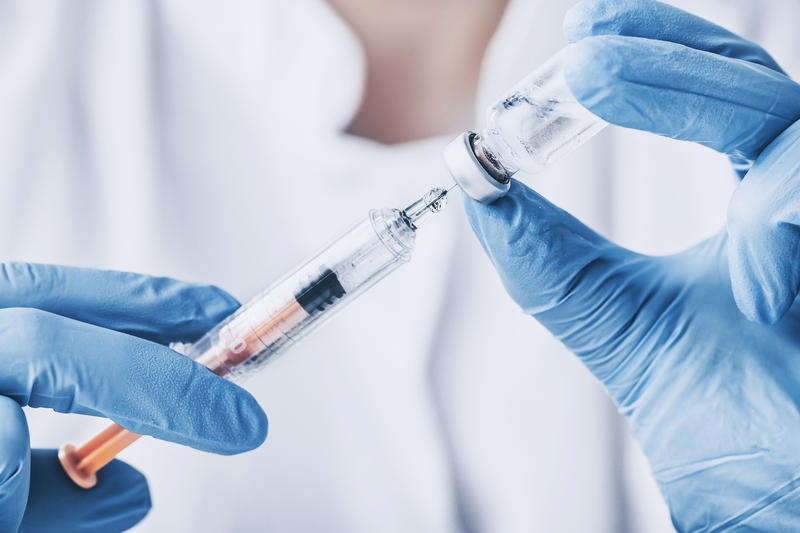 A bill proposed for the 2020 Florida legislative session that would ban religious exemptions for vaccines will not be heard in committee, largely because of pushback from the anti-vaccine movement.

Religious exemptions from vaccinations required for school children have been on the rise in Florida.

Public health officials say even a small increase in these exemptions can threaten the herd immunity that protects people who can’t be vaccinated due to health reasons, especially when it comes to diseases like the measles.

Religious exemptions in Central Florida vary. Sumter County and The Villages has the lowest rate of unvaccinated children at 1.9 percent, while Brevard County on the Space Coast has the highest levels at 3.7 percent.

Click here to see a county-by-county interactive map of the residential location of children age 4-18 who have a registered religious exemption in Florida. Click here for a alphabetized download of the data.

Health News Florida’s Daylina Miller spoke with Karen Liller, a professor at the University of South Florida College of Public Health, about what these religious exemptions mean.

Daylina Miller: What do religious exemptions look like in Florida?

The problem with that is not that there’s this great amount that’s happening. I know certainly in Florida, we’ve seen an increase in this from 2011. The problem is in some of these illnesses that you’re vaccinated for these vaccine preventable diseases, such as measles, we need a very high level of herd immunity. We need everybody pretty much immunized so measles doesn’t take off. If immunizations level drop only 10 percent from their current rate, there could be a huge increase in the number of measles and other vaccine-preventable diseases. It is dangerous to incorporate any provision or any recommendation where immunizations could come down.

Daylina Miller: As a public health expert, you support religious exemptions for vaccinations being banned. Is that correct?

Karen Liller: I think it’s an avenue we can take so that we do not lose herd immunity. I really cannot support something like religious exemptions when there’s no checks and balances on it. And when we know that there is really no religion – there might be sects of certain religions or groups of certain religions – but there’s really nothing in a major type of religion that we researched that says you cannot do this.

It is concerning to the public health community because we think perhaps people cannot get a medical exemption so they’re immediately going to the religious exemption.

Now, with that being said, let’s say we would get that (ban). And so that means that individuals in the state of Florida, the only way they would not be able to receive a vaccine is if they had a medical exemption. So then you have to think about will the medical exemptions go up? And will there be some unscrupulous action going on so that medical exemptions indeed, do go up and are afforded to people that may not actually qualify for them?

Karen Liller: Let’s say we don’t ban it, then there has to be more evidence of the religious exemption. I know you’re not allowed to ask that. But to me, if you’re going to ask for an exemption from a life-saving, public health achievement … one of our greatest achievements in public health if not the greatest, is vaccinations. If you’re going to get an exemption from this, then you should be able to have more proof of evidence that why you are doing this. If we do ban the religious exemptions, then all that’s going to be left in the state of Florida is medical exemptions. In that case, we have to do a checks and balances on those as well.