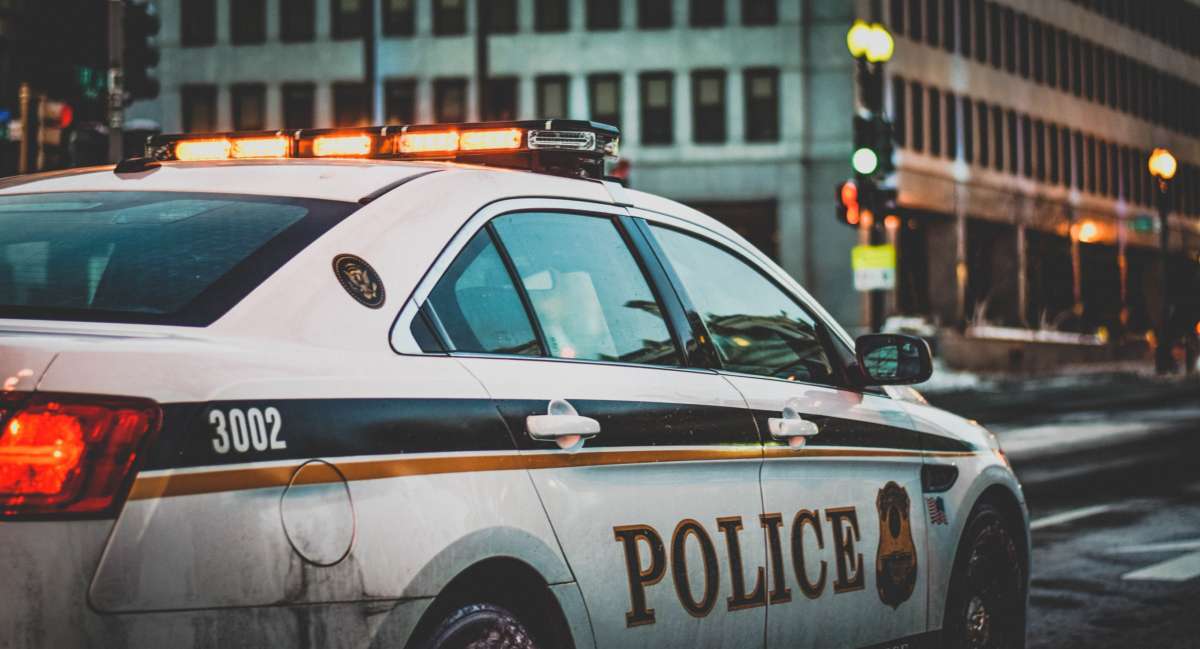 It delivers a major legislative victory to Gov. Ron DeSantis, who began campaigning for the measure following a summer of turmoil across the country over the killings of Black people by police.

A divided Florida Senate approved a so-called anti-riot bill as the trial of Minneapolis police officer Derek Chauvin was underway for the death of George Floyd.

Floyd’s killing triggered waves of protests under the banner of the Black Lives Matter movement. Supporters say tougher laws are need to deter violent protests, but opponents say it would curtail the right to free speech and to peaceably assemble.