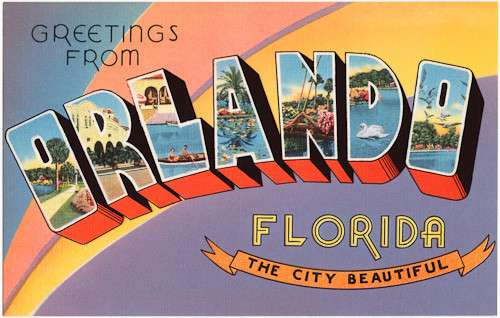 Florida has set another tourism record. The Sunshine State welcomed 28.4 million tourists in the first three months of the year.

To accommodate all those visitors, there are a little more than a million Floridians working in the tourism industry. Visit Orlando CEO George Aguel said Orlando plays a large role in luring a record number of visitors to the state.

“We had another strong year last year of folks coming down here for their convention and business,” said Aguel. “We’re not always as popularly known for but we actually represent the second most popular destination for large conventions.”