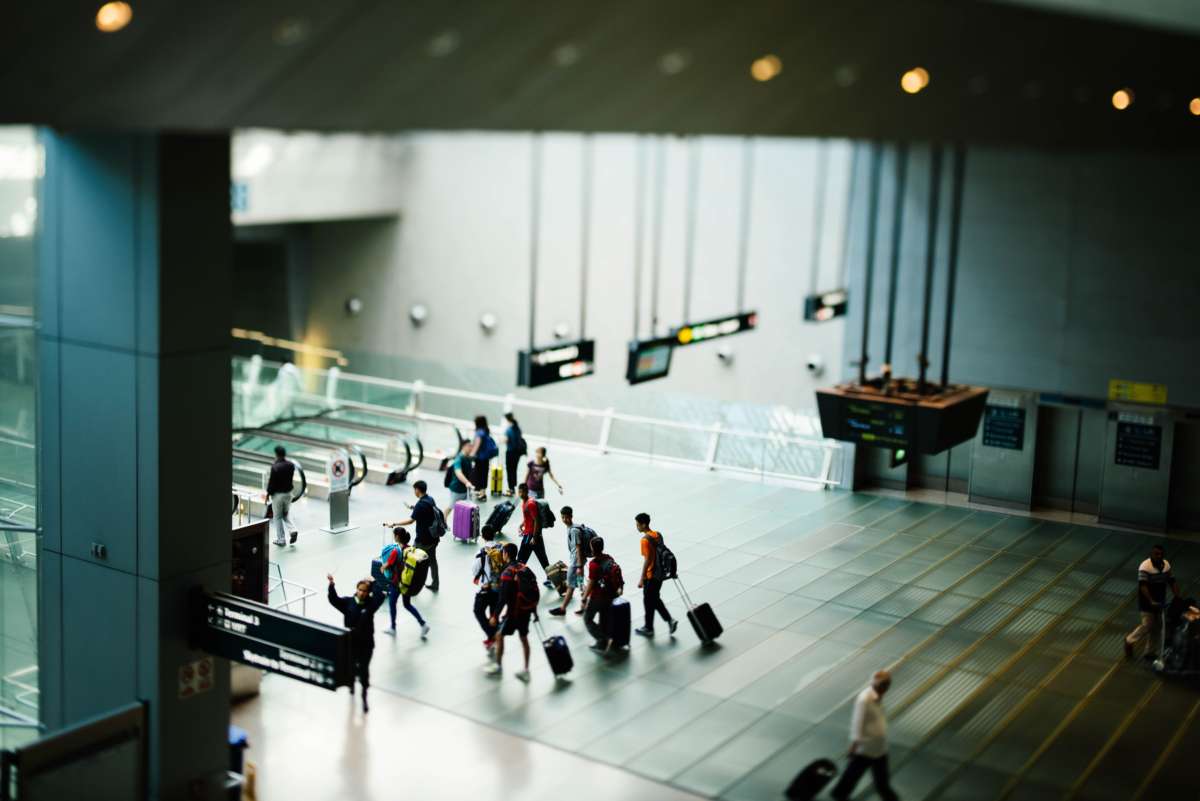 The Department of Transportation announced airports across Florida will get more than $896 million through the CARES Act. The money can be used for operations and to offset lost revenue.

But smaller airports like Ocala International Airport will also receive grants through the CARES Act.

Director Matt Grow says they’ll use their $69,000 dollars for utilities, to pay personnel, and for other upkeep.

He says every little bit helps: flights have fallen by 30 percent and they’ve taken a 20 percent cut to fuel sales.

“We’re healthy financially to begin with so we can absorb a little hit here and there. But our tenants I’m more concerned with them.”

Grow says he doesn’t expect general aviation airports like Ocala to be as hard hit as commercial airports in the long-term as small passenger aircraft are still flying.

“The need will always be there to travel and I’m confident that the economy specifically the aviation industry will rebound probably stronger than ever.”